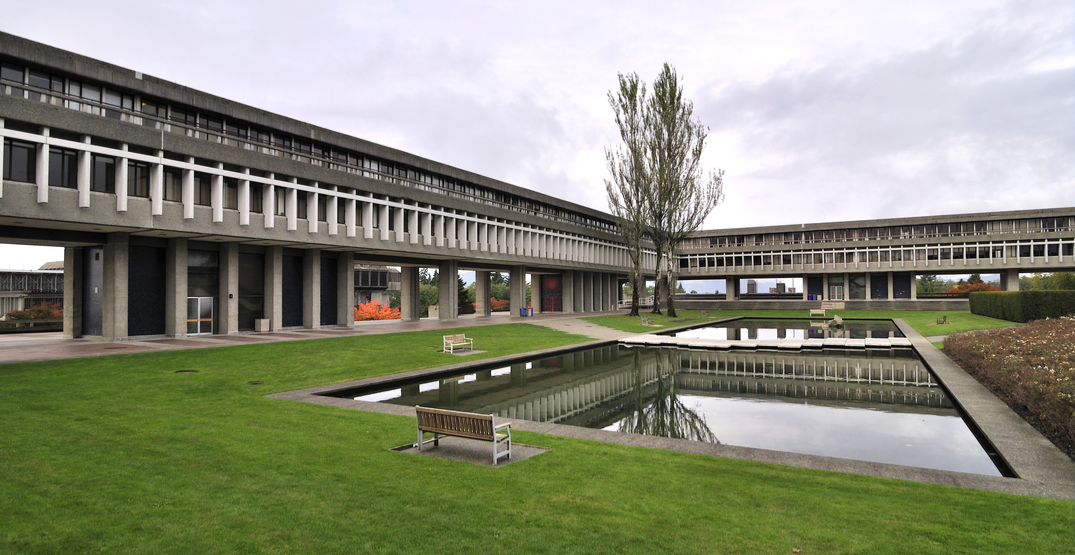 A student at Simon Fraser University (SFU) suffered a ‘medical distress’ incident while in class recently, but details from the university surrounding the incident are slim.

Now, some students are questioning online just how prepared the university is to deal with emergency situations.

In a statement to Daily Hive, SFU said the incident took place during the evening of October 17, when an “exam assistant and faculty member noticed a student in medical distress and called Campus Public Safety (CPS).”

The university says all CPS members are certified in Occupational First Aid and were carrying an Automated External Defibrillator (AED).

“Based on their medical assessment they immediately began performing first aid treatment on the student and the faculty member moved the other students in the class to another classroom to make space for the first responders. The team administered CPR and AED.”

The university said BC Ambulance and Burnaby Fire Department also arrived on scene shortly thereafter and assumed control of all treatment. RCMP was called to the scene as well.

SFU said the RCMP is in the process of contacting the student’s next of kin.

“Recognizing that this situation may have been difficult for the students in the classroom, Health & Counselling Services was alerted that evening and has resources available to provide supports to all involved,” said SFU. “We are actively monitoring the situation and supporting students who were involved to ensure they have access to any supports they may need.”

This incident follows another recent event at SFU in which another student also spoke out about her concerns over campus safety and security.

In a Facebook post, Ashley Lee wrote that her class was “attacked by another student at SFU.”

Following the most recent incident, SFU said in its statement that “nothing is more important than the wellbeing of our students,” but that due to “privacy legislation,” it could not offer any further details.