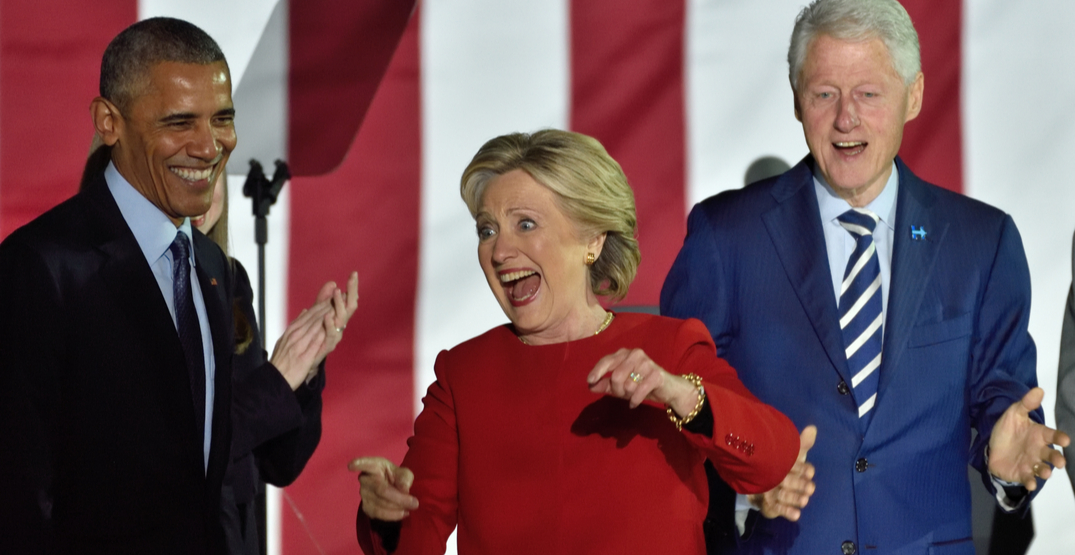 The US Secret Service say they have intercepted suspicious packages addressed to President Barack Obama and former Secretary of State Hillary Clinton.

According to the Secret Service, late on October 23, they recovered a single package addressed to Clinton in Westchester County, New York.

As well, early this morning, October 24, a second package addressed to the residence of  Obama was intercepted by Secret Service personnel in Washington, DC.

“The packages were immediately identified during routine mail screening procedures as potential explosive devices and were appropriately handled as such,” said the Secret Service in a statement. “Both packages were intercepted prior to being delivered to their intended location. The protectees did not receive the packages nor were they at risk of receiving them.”

The Secret Service says it has initiated “a full scope criminal investigation that will leverage all available federal, state, and local resources to determine the source of the packages and identify those responsible.”

Neither the Obamas or the Clintons have commented on the incidents.

The Clintons recently announced that they will visit Canadian cities in 2018 and 2019 during a series of conversations dubbed “An Evening with President Bill Clinton and former Secretary of State Hillary Rodham Clinton.”

Hillary and Bill Clinton are scheduled to be in Toronto next month on November 27, followed by Montreal on the 28, and in Vancouver on May 2.