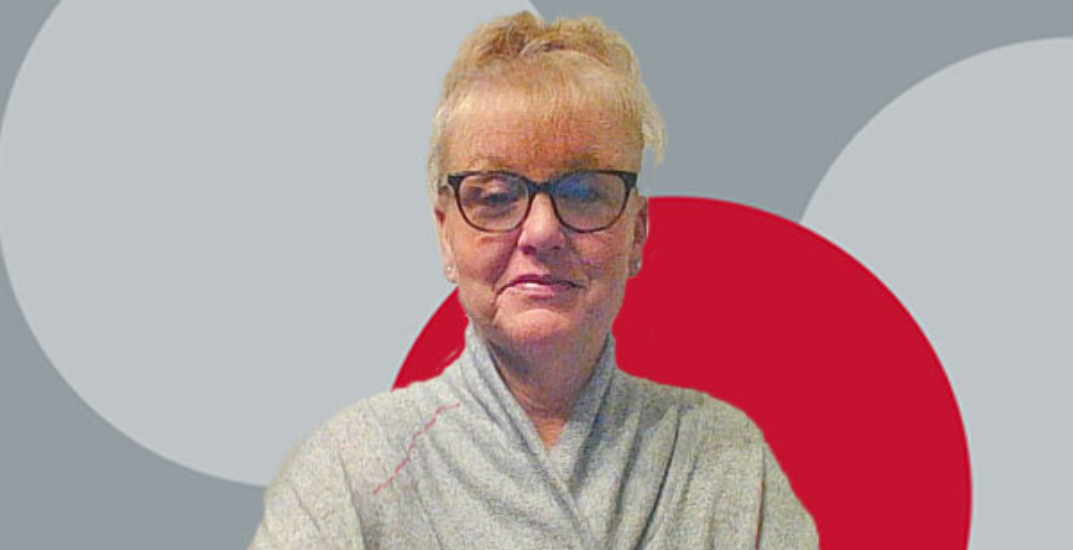 British Columbia’s newest lotto winner has some cool plans in store for her prize.

Tricia Jerome won $525,670.28 playing an online slots game and will use some of her winnings to beat the summer heat.

“I feel like a fridge with an ice maker is perfect for this weather. I’ve been pulling out my ice trays, and it’s too much space and a hassle.”

Temperatures near her Kamloops home have soared above 40°C during recent heat waves.

In addition to her new iced-out fridge, Jerome plans to buy a new washing machine and dryer, and hopes to take a trip to escape the wildfire smoke.

BCLC said Jerome was playing the Golden Goddess slots game on PlayNow.com when she triggered the secondary progressive jackpot, which accumulates across Canada.

At first, she didn’t realize she was more than half a million dollars richer.

“It came up with a black screen saying I had won the secondary jackpot, but I was asking myself, ‘What did I win?’” Jerome said. “I didn’t understand what was going on.”

She confirmed the win through BCLC’s customer support line but still hasn’t let the reality of her new windfall set in.

“I have been spaced out all week, and I still don’t believe it,” Jerome said. “But at least now I can stop cleaning.”

“I’ve been cleaning all week just to keep myself busy because I still couldn’t believe [it].”

On average, players have an 8% chance of winning a slot machine game.

According to GameSense.com, each play on a slot machine is “independent, unpredictable, and unrelated,” meaning that playing longer doesn’t better your chances of winning.

“A machine is never ‘due for a win,’ and they don’t ‘go cold’ after a win either,” the site says. “It’s impossible to predict what will happen on each play.”