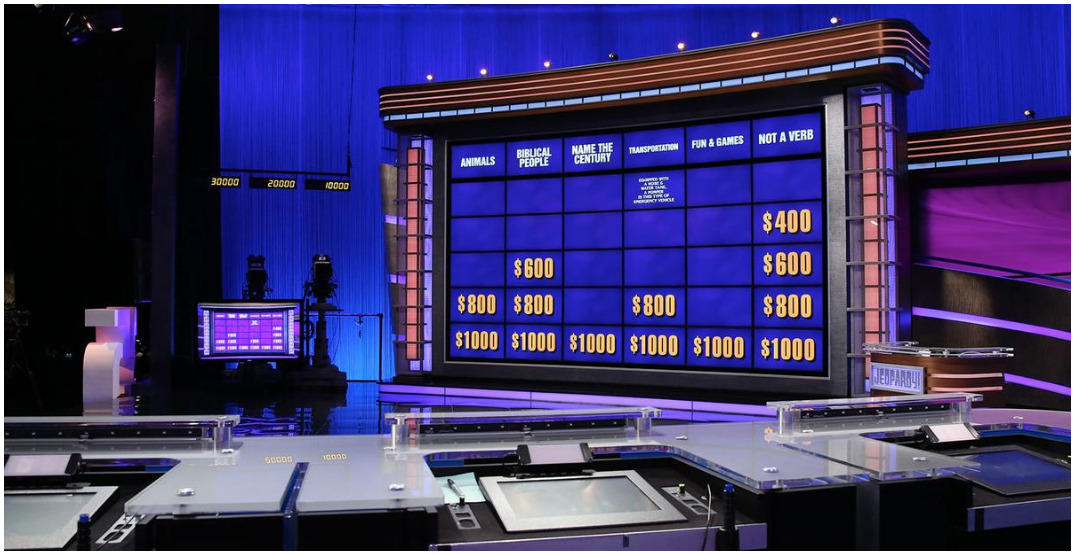 BC, and Vancouver specifically, has been featured on the popular game show Jeopardy! on many occasions over the course of its run on TV.

However, the appearance it made on Monday’s edition of the show, hosted by Dr. Sanjay Gupta, has some people scratching their heads.

Pop quiz. How long does it take to get from the border to Stanley Park?

That’s a damn fast drive from the border!!! pic.twitter.com/kPWIZNZ2mA

So, how did Jeopardy! get it so wrong?

It’s hard enough getting to Stanley Park from East Van in 20 minutes, let alone any of the border crossings.

There are a few restaurants you can get to within 20 minutes, though. Many sushi and fast food spots are around a 12-15 minute drive from the border.

There are a ton of other BC references that have been made on Jeopardy!

Housing Minister and Attorney General David Eby celebrated the mention of BC on Jeopardy! last month:

Category was “Some Good News”. pic.twitter.com/qFmN0kItng

“Ice Cube & the kids arrive in Vancouver by the end of this 2005 movie,” was a question on Jeopardy! earlier this year.

Just last month, Vancouver was featured in another question on Jeopardy! in relation to the 2010 Olympics.

Be advised, cross-border travel is restricted to only essential purposes until further notice. So hopefully, not too many residents in Blaine, WA, saw this episode of Jeopardy and began flocking to Stanley Park in “about 20 minutes.”