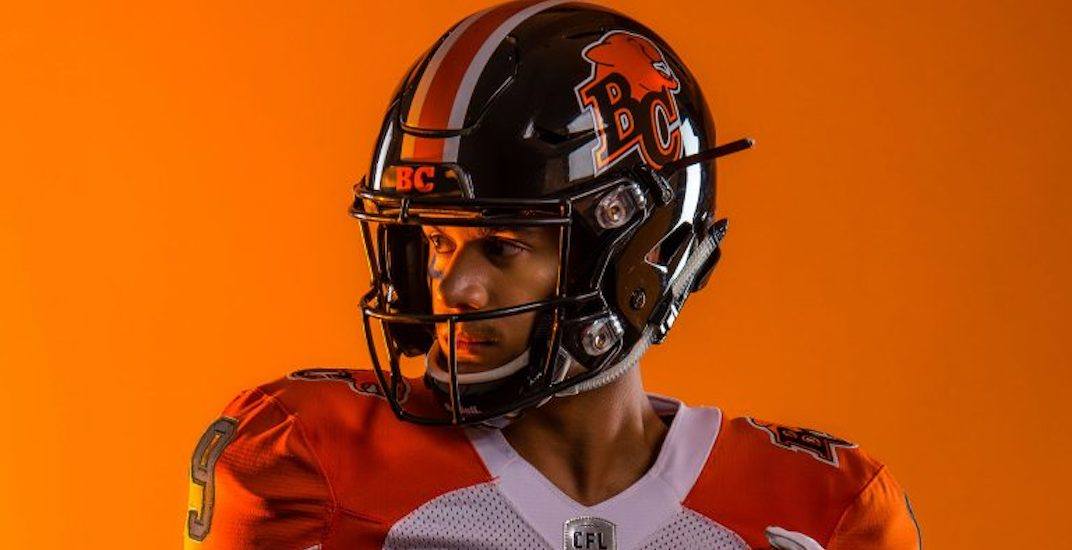 The BC Lions will enter the 2019 season with a new star quarterback, a new head coach, and as we found out on Thursday, new uniforms too.

The CFL unveiled updated jerseys for each of its nine teams on Thursday, as New Era takes over from Adidas as the league’s official uniform supplier.

“In collaboration with New Era, we’ve worked to develop fresh, exciting looks to celebrate our star athletes and iconic Canadian teams,” said Chief Revenue and Marketing Officer Tyler Mazereeuw, in a media release. “Fans will be excited to see the new product lines, sideline apparel and lifestyle gear that New Era has lined up for CFL fans this season and throughout the future.”

While the Montreal Alouettes will enter the season with a drastically new look, most teams chose to make only subtle changes. The BC Lions fall somewhere in the middle, as the team made a few interesting tweaks to their familiar orange and black attire. 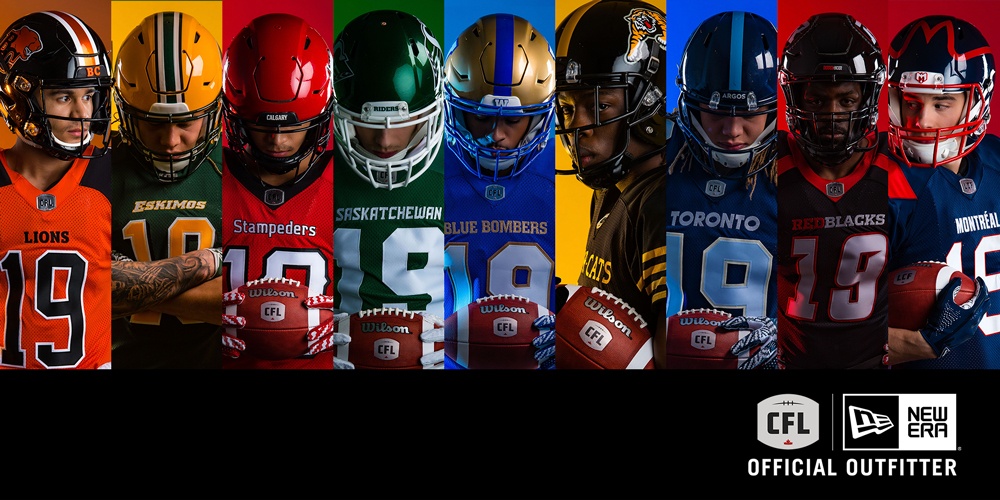 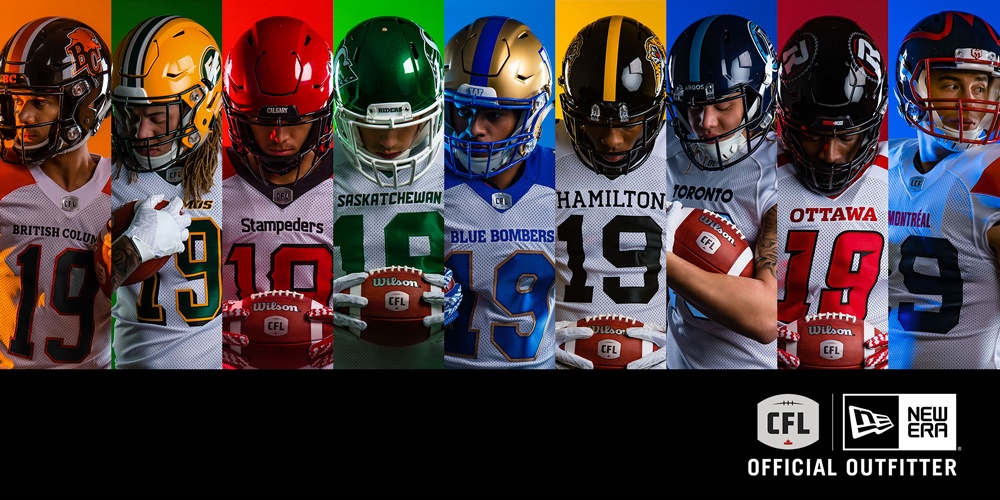 The Lions are sticking with orange as the primary colour for their home jerseys, adding white trim to the black numbers, making them pop. Similarly, the white road uniforms have added orange trim to the numbering.

While the “Lions” word-mark will remain on home jerseys, it has been replaced with “British Columbia” on the road uniforms. 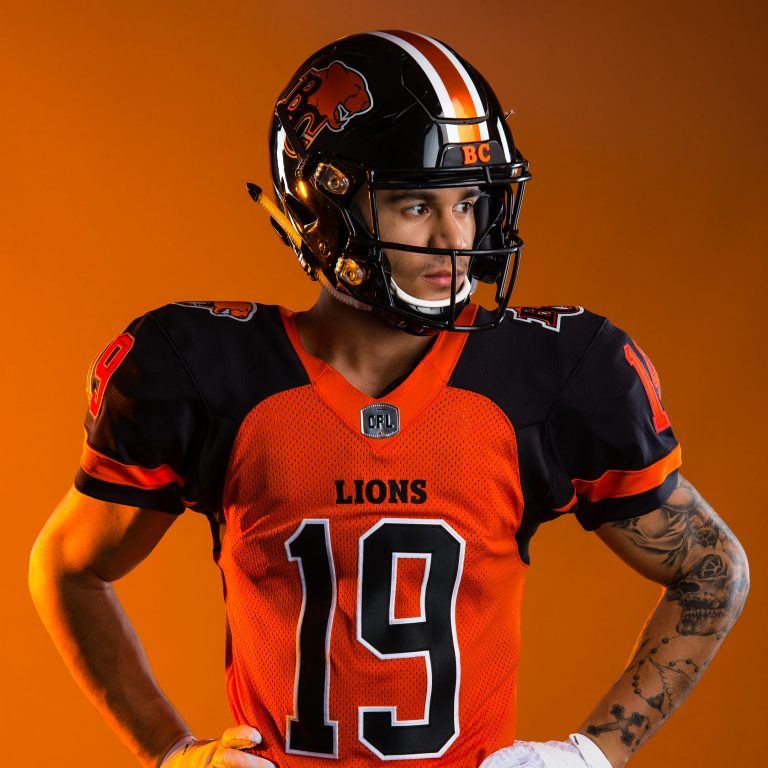 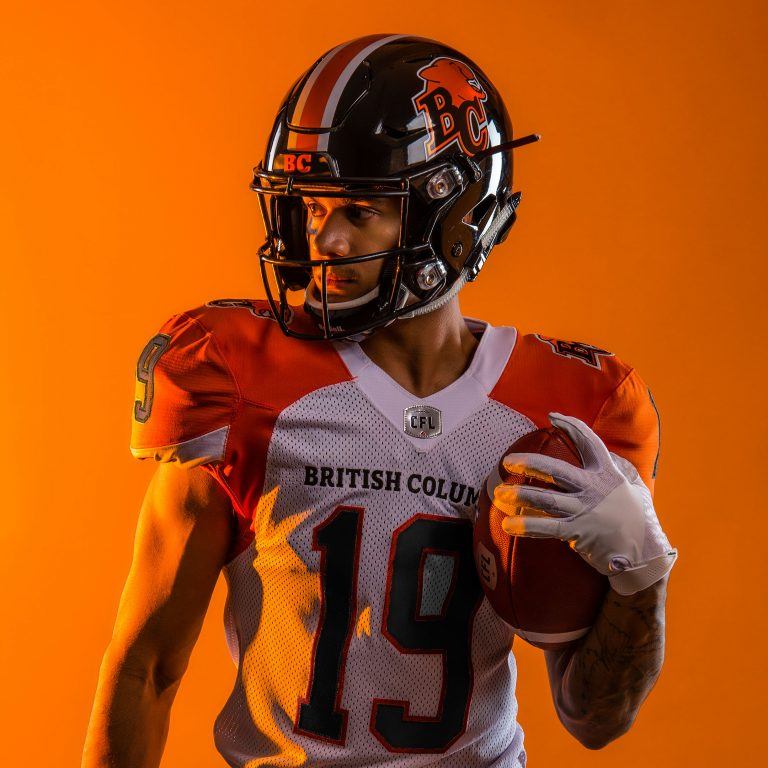 The Lions logo has moved from its awkward position on the low back to a more prominent spot on the shoulders. There’s also some subtle changes to the back of the jersey, with black now covering the name bar at home, with orange covering it on the road. 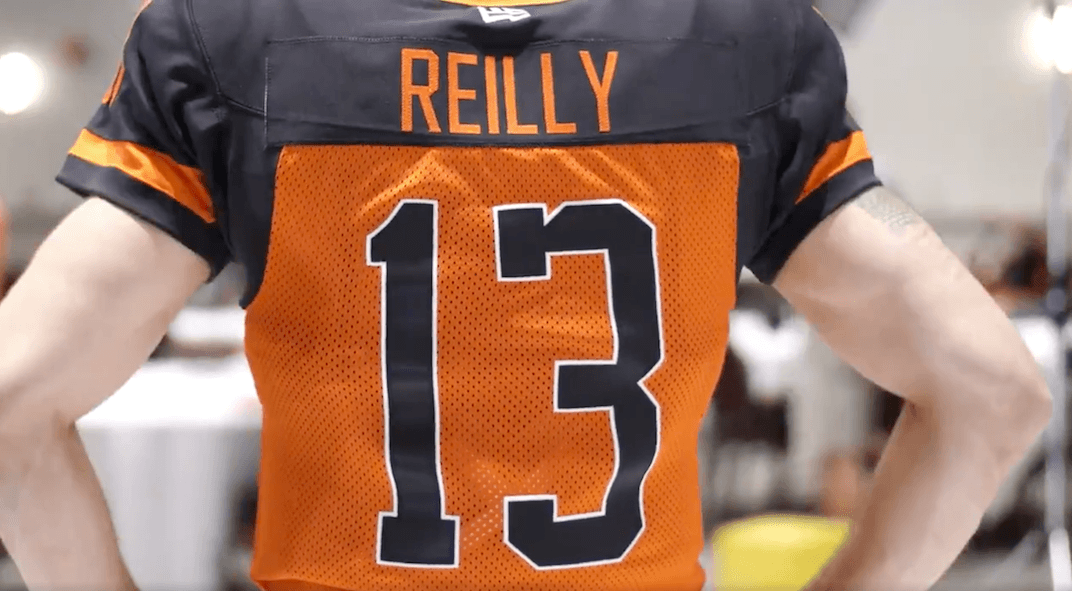 The classic BC emblem also returns to the team’s helmets, replacing the stylized Lions helmet design introduced three years ago. BC will rock a black helmet with orange and white striping. They wore orange helmets for road games last year.

BC will exclusively wear orange pants with black and white trim. They wore black pants with their orange home jerseys last season.

After months of negotiating, thankfully, the CFL won’t have a labour dispute delay the start of the season, as owners and players officially agreed to a new three-year collective bargaining agreement on Wednesday.

BC plays their first preseason game of the 2019 season Sunday in Edmonton. Their lone home preseason game is Friday, June 7 against the Calgary Stampeders.

The Lions kick off the regular season at home on Saturday, June 15 versus the Winnipeg Blue Bombers.

🎥”The gang is back together.”

How much fun was had at headshot day? Take a look at the new gear!#WeAreTheLions@CFL @NewEraCap pic.twitter.com/ttzlVbqxbA