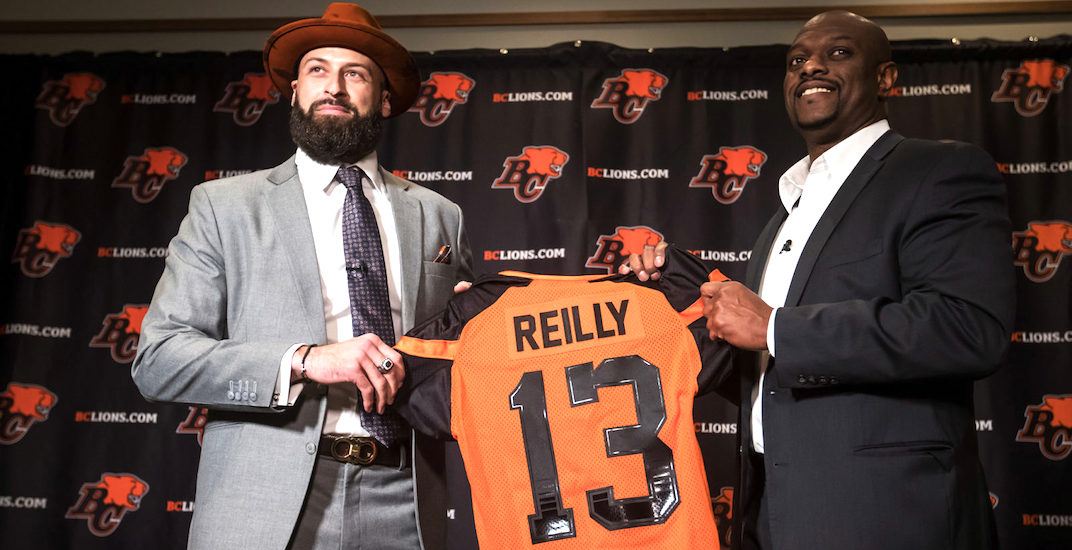 After signing arguably the league’s best quarterback as a free agent in February, there’s clearly optimism surrounding the 2019 edition of the BC Lions.

Mike Reilly is a game-changer, giving hope that the Lions can escape years of futility.

BC returned to the playoffs last season, but did so as the fourth-place team in the West Division with a pedestrian 9-9 record. They’ve had just one winning season in the last five years and haven’t hosted a playoff game since 2012. Interest in the team has waned in recent years too, making this upcoming year a pivotal one for the orange and black.

Winning a Grey Cup would sure help.

Oddsmakers appear convinced that BC has what it takes in 2019, as betting giant Odds Shark has listed them as the favourite to lift the Grey Cup this November in Calgary. The Lions are actually listed ahead of the defending champion Calgary Stampeders, who have been the class of the CFL for the past three years.

Will it all equate to a Grey Cup victory? We’ll begin to find out when the regular season kicks off this June.