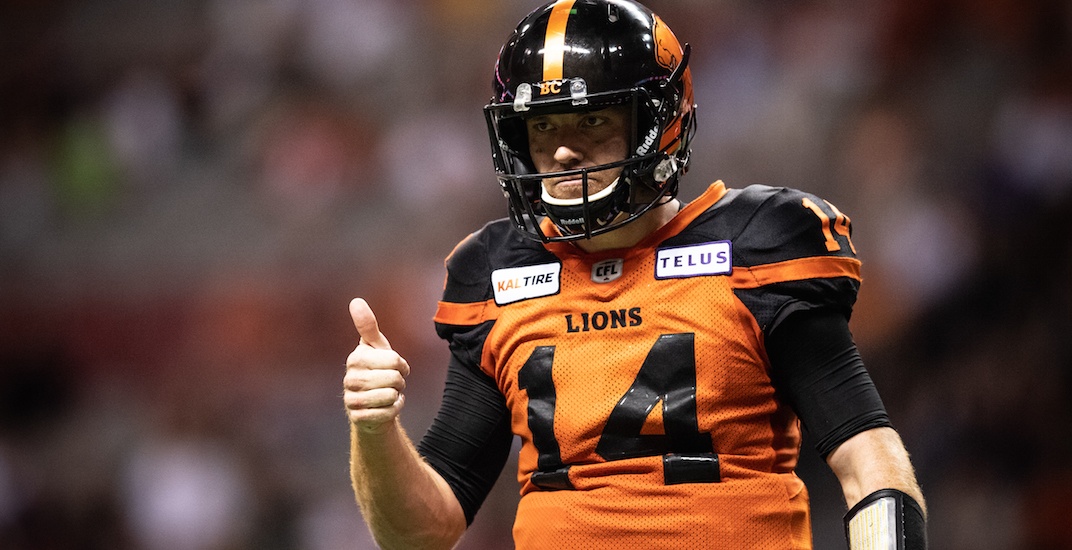 If the BC Lions play in the 106th Grey Cup in Edmonton this season, they will have made CFL history.

For the fifth time in team history, the Lions will begin the playoffs in the East Division as the crossover team from the West. Clinching fourth-place in the West this weekend, BC has assured itself a division semi-final meeting with the Hamilton Tiger-Cats (Sunday, November 11 at 10 am PT).

The last game on the schedule for BC, a home game against the Calgary Stampeders this Saturday, is now meaningless in terms of playoff positioning. It’s anything but meaningless for the Stamps though, who need a win or tie to clinch first place and a bye to the Western Final. 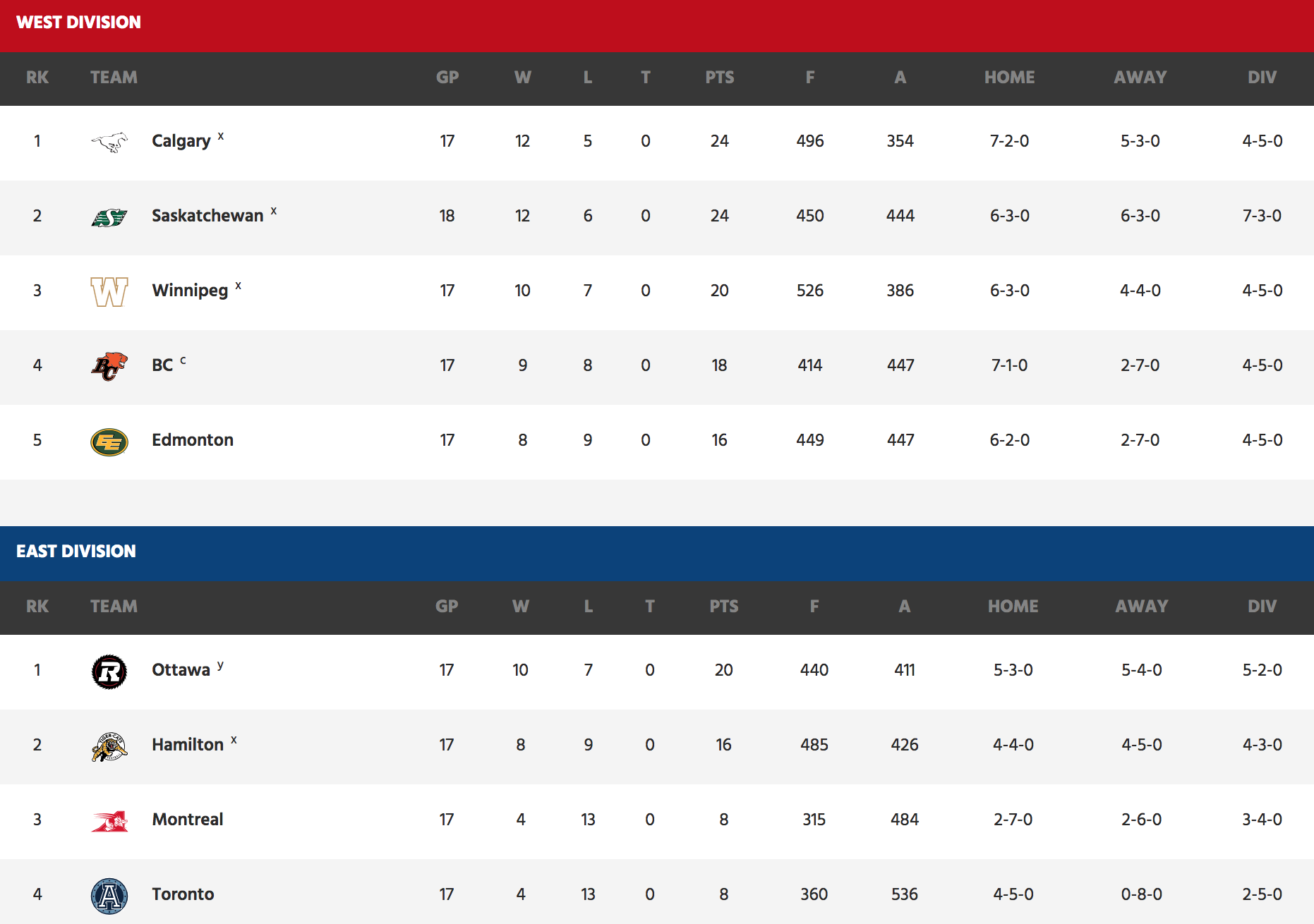 Once again, the East has proven to be a far worse division than the West, as the Edmonton Eskimos have already been eliminated from the playoffs with an 8-9 record.

On paper, the Lions have an easier path to the Grey Cup by going through the East – though history has not been kind to crossover teams.

Hamilton (8-9) has a worse record than BC – despite having an easier schedule. Though they do have a secret weapon…

Sounds like we’re going to have a special guest at our playoff game..@RicFlairNatrBoy, former tag team partner of Angelo ‘King Kong’ Mosca, is coming to The Hammer!

Waiting in the Eastern Final are the Ottawa Redblacks, who sit at 10-7. Both Ottawa and Hamilton have benefitted from easier schedules than their Western counterparts.

Western teams have played on the Eastern side of the bracket 10 times since the crossover rule was implemented in 1996. West Division teams have won the East Division semi-finals four times, but have never represented the East in the Grey Cup.

The Lions have been far better at home (7-1) than they have been on the road (2-7) this season, though they are on a hot streak, having won six of their last eight games. BC and Hamilton split their season series, with each team winning at home.

In head coach Wally Buono’s final season, BC is in search of its seventh Grey Cup title, and its first since 2011.