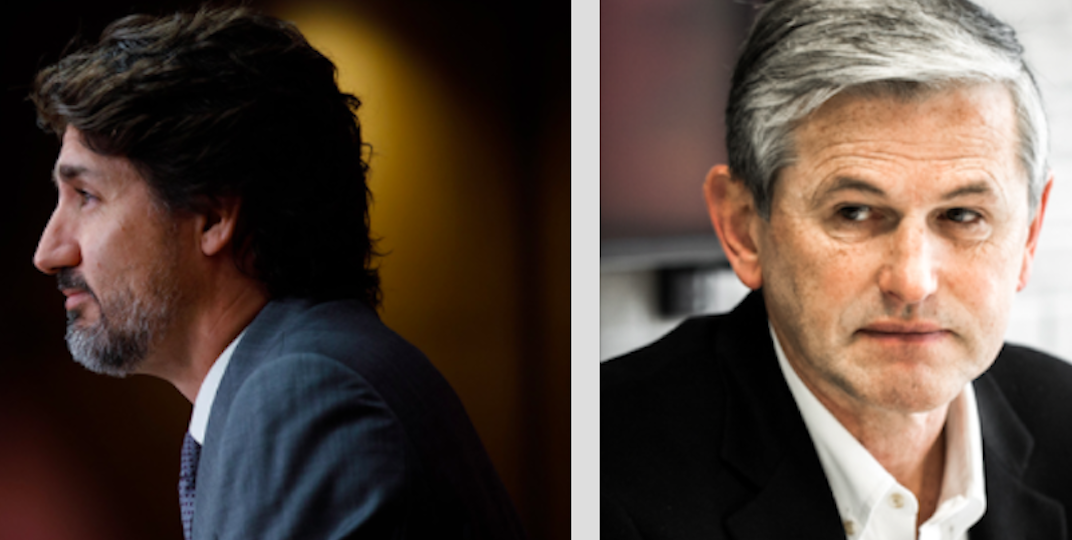 With the BC Election closing in and some advanced votes already checked, signed, and dropped, it’s important British Columbians know what the names beside those boxes represent.

And while parties such as the Liberals may share names provincially and federally, the governing party of Canada is very different from its provincial counterpart in BC.

In BC’s provincial election, it is a contest between the BC Liberals, the BC NDP and the BC Greens.

The absence of a conservative party leaves the BC Liberals the furthest to the right on the political spectrum, according to Stephen Phillips, a political science professor at Langara College.

Compared to the federal Liberal Party, Phillips said, “[The BC Liberal Party] is a more conservative party, so its more of a consistently right wing party, particularly on economic issues.”

Phillips said that while the provincial and federal liberals were formally linked in the past, the groups were severed in 1991, so each party could work on its own terms.

“The reason was to give the provincial Liberals more leeway to take positions that might be at variance with the federal Liberal party,” Phillips said. “If you didn’t have a formal link, then you wouldn’t have to do as much explaining to reconcile those differences.”

Those differences also arise due to British Columbians’ own understanding of their provincial and federal governments, says Phillips.

“[British Columbians] kind of understand that the party system that operates at the two levels is different,” he said.

BC voters head to the polls on October 24.

*Editor’s note: This article was originally published prior to BC’s provincial election in 2017.