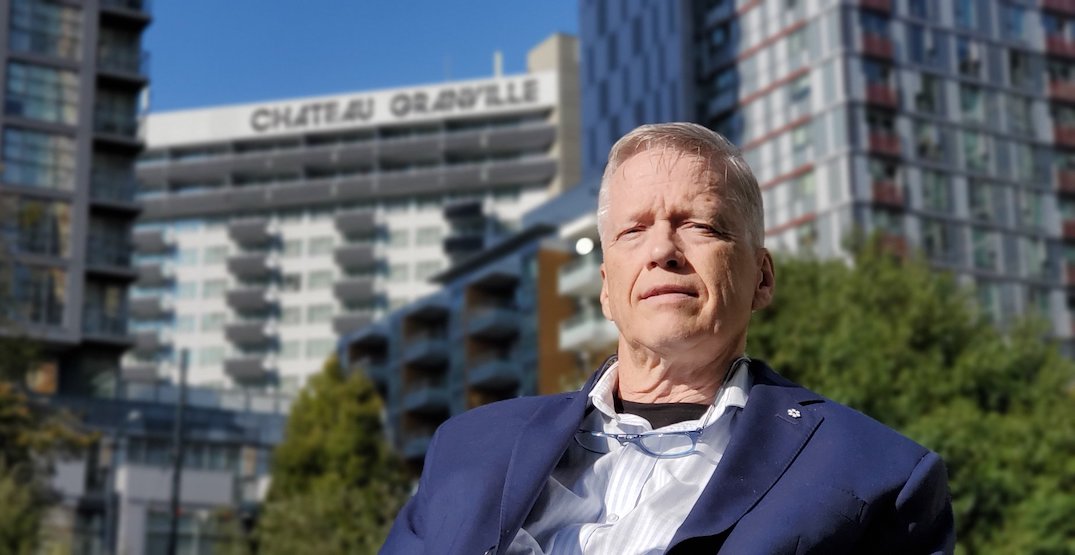 The BC NDP’s Brenda Bailey has taken the seat of Vancouver-False Creek away from Sam Sullivan of the BC Liberals.

Sullivan was first elected as the MLA of the riding in 2013, replacing Mary McNeil, who held the seat for the BC Liberals in 2009, when the riding was created.

Prior to becoming Vancouver-False Creek’s MLA, he was the Mayor of Vancouver between 2005 and 2008.

John Horgan and the BC NDP have taken over a number of BC Liberals ridings this evening, and are projected to form a majority government.

With files from Canadian Press.