In the wake of an announcement by the provincial government this past summer that changes were coming to the way the Insurance Corporation of British Columbia (ICBC) calculates its premiums, the leader of the official opposition says it’s time for more insurance options in BC altogether.

During his party’s convention in Vancouver this past weekend, BC Liberal Leader Andrew Wilkinson described ICBC as a “monopoly,” and said he’d make changes to the way vehicles are insured in the province.

And in a wide-ranging, sit-down interview with Daily Hive this week, Wilkinson offered more details on what sort of changes he sees.

“I was a lawyer for 25 years, did a lot of insurance defence work, and you start to think after a while,” he said. “We have this problem in BC that we assume that between the Pacific Ocean and the Rocky Mountains is all that exists in the whole wide world.”

Of course, he said, this is not the case.

“We’re not the only people in the world who buy auto insurance and other people are happier with their programs then people are with ICBC.”

Wilkinson said it’s time “for a complete root-and-branch overhaul: Let’s figure out how it’s done in the rest of the world, take the best practices and make it better for BC.”

As to what that would ultimately look like in the end, Wilkinson said he wouldn’t rule out anything.

“It could become a mutual insurance company or co-op, effectively,” he offered.

Comparing ICBC to an old car, Wilkinson said it’s time to change things up and start looking at other ideas.

“Why are we just tinkering with this old car, pretending it’s going to be happy and new? It’s  still a 45-year-old car.” 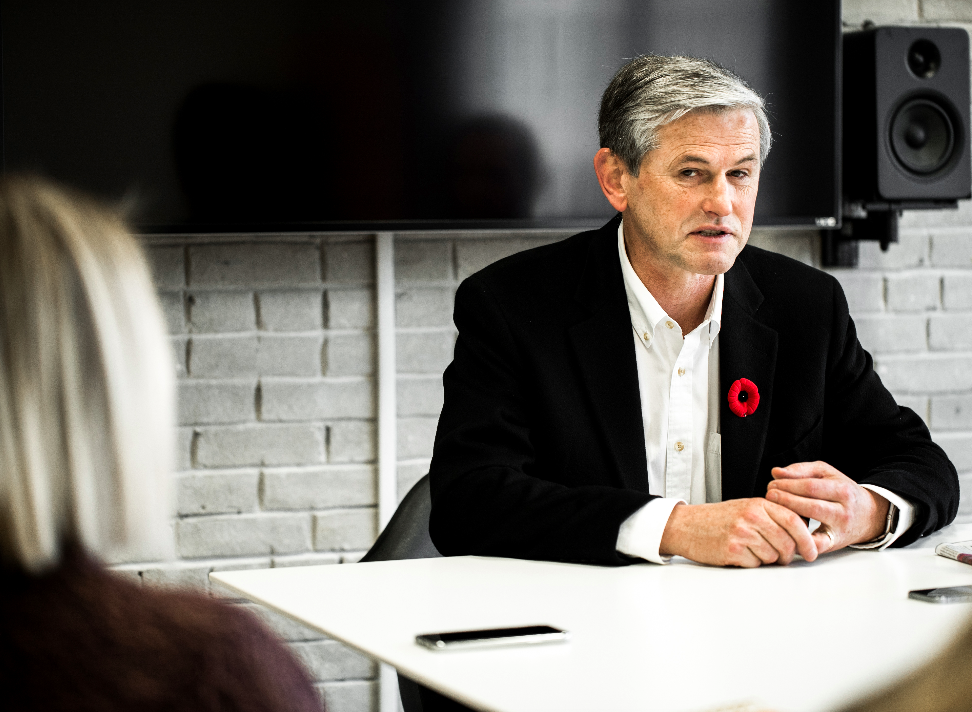 ICBC’s current rate structure is more than 30 years old and was built around insuring the vehicle, rather than the driver.

This past summer, the province announced major proposed changes to how ICBC calculates insurance premiums.

The biggest announcement, above all, was a proposal to move to a driver-based system.

At-fault crashes will be tied to the driver, rather than the person who owns the vehicle.

Should the application be approved, changes would come into effect by September 2019.