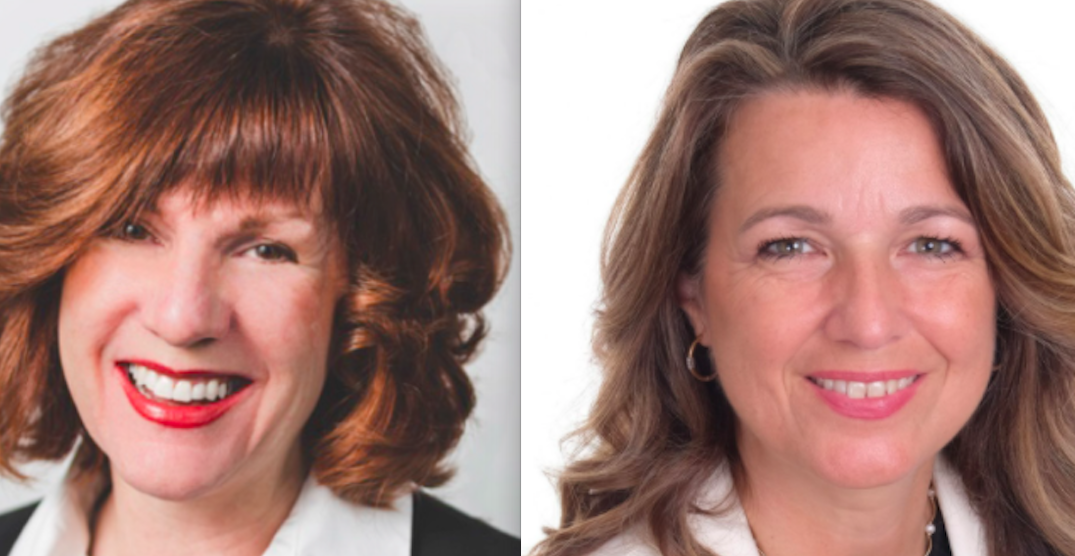 Just one day after BC Liberal candidate Laurie Throness stepped down following backlash over his comments regarding eugenics and his ads in homophobic publications, Andrew Wilkinson is again facing calls to part ways with two more candidates in this month’s election.

In a release, the NDP said that this past summer, BC Liberal candidate Lorraine Brett praised the widely-condemned anti-trans blog of J.K. Rowling.

The tweet has been deleted but is still archived. 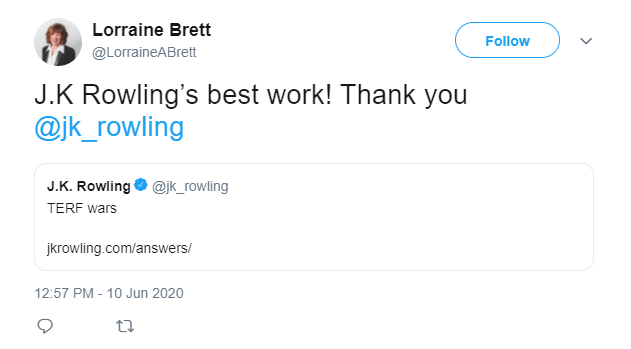 “Andrew Wilkinson has also defended Langley East candidate Margaret Kunst, who voted against a rainbow crosswalk just three weeks ago and was subsequently caught lying about the reasons for the vote,” the NDP said.

“The BC Liberals don’t have a Laurie Throness problem,” said BC NDP candidate Selina Robinson. “They have a much deeper problem with sexism, homophobia, and transphobia.”

Robinson said Wilkinson “has completely failed as a leader by permitting these hateful views in his party. He can’t say there is no room for discrimination while continuing to tolerate hate in his own team of candidates.”

Brett responded to the backlash on Friday morning in a tweet.

“In June, I responded to a piece by JK Rowling that was based on her own personal experiences and drew much attention,” she wrote. “I think it’s important to hear different ideas in a fair and open society.”

The BC Liberals, she continued, “have been unequivocal in our support for the LBGTQ community and worked hard to advance an agenda that builds a better and more tolerant British Columbia. I am running as a BC Liberal because I share these views.”

The calls for the firings of Brett and Kunst come just one day after the party announced Chilliwack-Kent candidate Throness was stepping down.

In a statement, Wilkinson said he spoke to Throness, who “accepted that his comments were wrong and inappropriate,” and subsequently accepted Throness’ offer to resign.

“The BC Liberal Party is dedicated to a diversity of perspectives, but all party members must be dedicated to inclusion and equality – that is not up for debate,” said Wilkinson.  “We’ll continue to move forward with the rest of our team and continue to work hard to earn each and every vote.”

Throness faced backlash for comments he made this week while weighing in on the BC NDP’s plan to provide free contraception during an all-candidates debate in his riding this week.

“The other thing that I feel about this is that it contains a whiff of the old eugenics thing where, you know, poor people shouldn’t have babies,” he said. “And so we can’t force them to have contraception, so we’ll give it to them for free. And maybe they’ll have fewer babies. So there will be fewer poor people in the future.”

Voters head to the polls on Saturday, October 24.