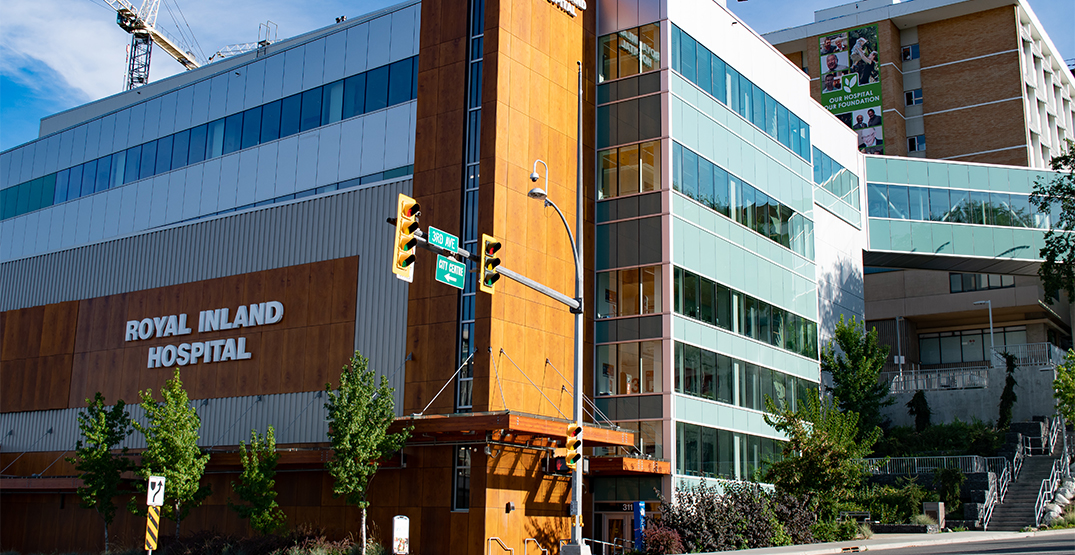 BC’s Interior Health Region is struggling with the highest proportion of unvaccinated healthcare workers in the province, and two operating rooms are currently closed due to a lack of staff.

Hours are being adjusted in Keremeos, where there’s a large proportion of unvaccinated workers in the small community, and Kamloops’ Royal Inland Hospital has had a number of surgeries postponed.

“This is something I’ve been very concerned about,” Provincial Health Officer Dr. Bonnie Henry said. “There are pockets of communities and places where vaccination rates are just too low.”

Here are the number of unvaccinated workers in each region:

Dix added a “very small number” of surgeries had been postponed in Fraser Health over staffing shortages following the vaccine mandate.

The province is reaching out to unvaccinated health workers one by one to understand their questions and hesitations around vaccination, Henry said.

“It varies,” Henry said. “Some people are quite dogmatically against vaccination, which is unfortunate.”

But she remained firm that mandating healthcare workers be vaccinated was the right move to protect patients and their colleagues in hospitals and clinics. Mandatory vaccination rules for healthcare workers took effect on October 26 in BC.