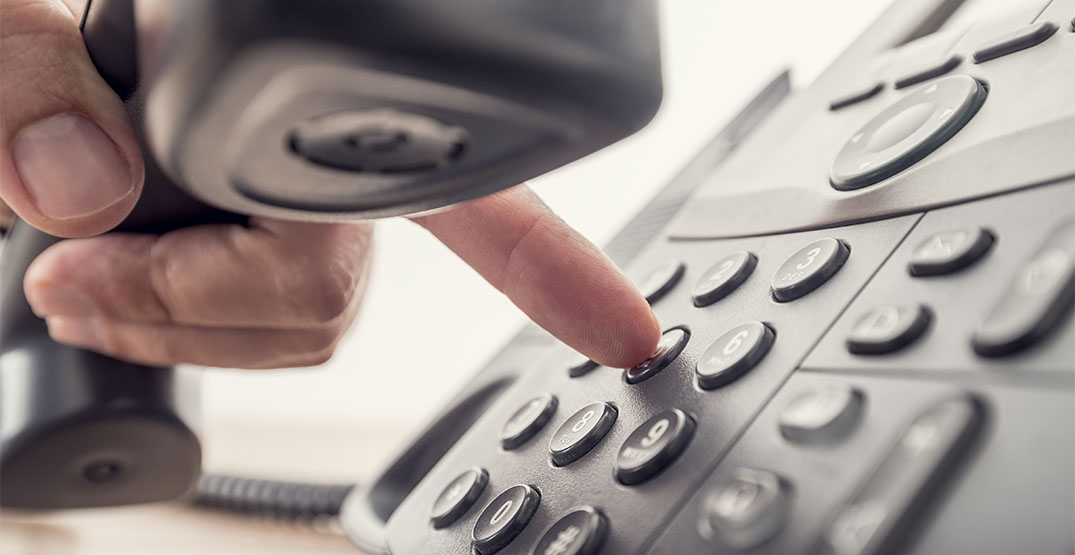 BC is working to hire hundreds more contact tracers as the province faces its second wave of COVID-19 infections.

The province has already reached its goal of hiring 500 additional contact tracers, and Health Minister Adrian Dix said at a Thursday news conference that the new goal is to grow the team by another 300 or so.

“We now are intending to hire around 800 people in this process,” he said.

The latest hiring blitz has recruited 523 contact tracers, Dix said. That includes 144 working in Vancouver Coastal Health, 181 in Fraser Health, 47 on Vancouver Island, 19 in the Interior, 16 in Northern Health, and 116 with the Provincial Health Services Authority.

Dix noted nearly 8,000 people applied to the available positions and thanked British Columbians for their interest in joining the healthcare field.

Jobs are posted through the five health authorities and on the BC Centre for Disease Control‘s website.

This announcement comes at the same time that other provinces around Canada are ratcheting up their contact tracing head counts to try and control the latest surge of infections.

Ontario, which has about three times the population of BC, announced earlier this month it’s hiring an additional 600 contact tracers by mid-November, growing its workforce of more than 2,500 case management staff.

Alberta, with a population slightly smaller than BC’s, has about 1,000 contact tracing staff.