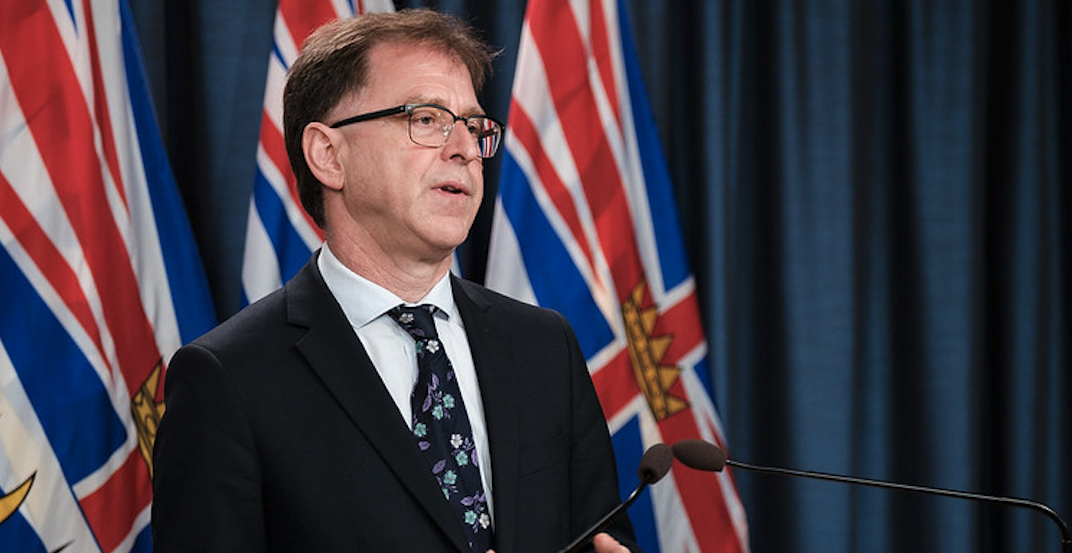 BC Health Minister Adrian Dix said he is disappointed by the news that Canada will not be receiving any of the Pfizer COVID-19 vaccine next week.

Speaking during a press conference on Tuesday, Dix said this gap in delivery will amount to a difference of 5,800 doses in the province – an amount he called “very significant.”

However, Dix said the news is being handled within BC’s COVID-19 vaccination plan and that adjustments are being made as necessary.

“Next week, we were expecting only about six trays, equal to the 5,800 doses of Pfizer, which we won’t be receiving,” he explained. “So for the moment, we are going to make adjustments to our immunization plan in the immediate term to address this news from the federal government.”

What this means in a general sense, he furthered, is that “we’ll have to devote more of the Pfizer that we have to two things: Finishing up long-term care homes that haven’t been fully done across the province, and to second doses.”

BC health officials said on Monday that to date, 87,346 people have received a COVID-19 vaccine in the province.

Dixs’ comments come after Canadian health officials announced the news with Procurement Minister Anita Anand, who also said she was “disappointed” and that she was speaking to Pfizer on the matter over the weekend.

Major General Dany Fortin, who’s co-ordinating the COVID-19 vaccine rollout, said Canada’s shipments of the vaccine will be cut by nearly one-fifth this week and then will go down to zero next week.

He said last week that Canada expected to get half the total number of doses originally anticipated over the next four weeks. As to why the number has now been reduced to zero for next week, an explanation was not given.

In a press briefing earlier on Tuesday, Prime Minister Justin Trudeau promised Canadians that there would be enough vaccines for all who want it by September.