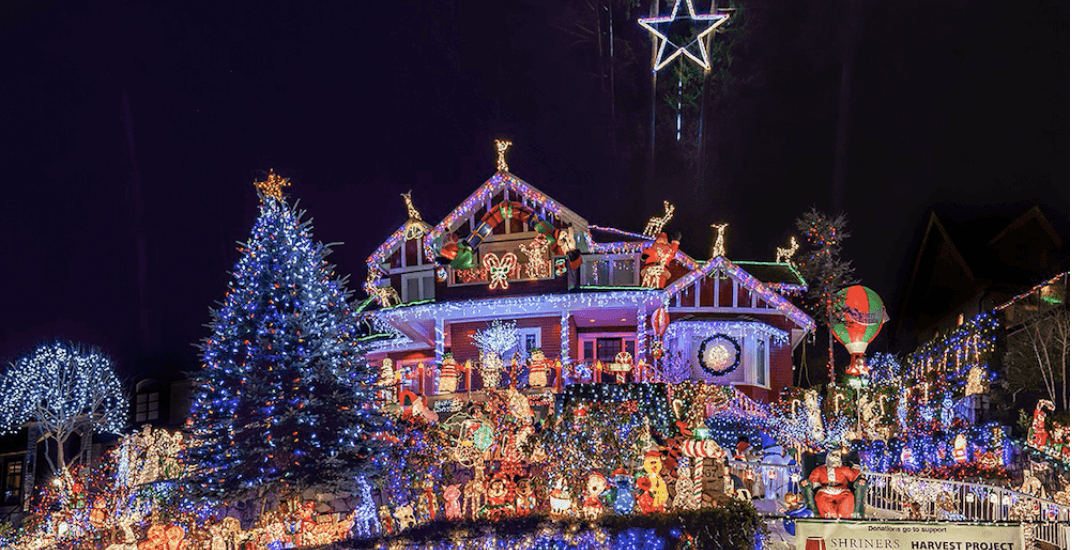 A new survey from BC Hydro suggests that more British Columbians will be keeping their holiday lights up for longer, in an effort to fight the COVID-19 blues.

The energy company says that over the past holiday season, four-in-five British Columbians put up decorations and lights. Of those who did decorate, almost 40% put up their decorations earlier than usual.

And for many, they still haven’t gone down. Close to four-in-10 British Columbians have decided to keep them up for longer.

BC Hydro says that there are many reasons British Columbians are extending the holiday season, one of them being that residents are spending much more time at home.

In addition, most respondents “overwhelmingly say they want to brighten up the COVID-19 winter.”

“Decorating is one of few traditions this holiday season that was COVID-proof, and that may be why so many will keep them up longer than ever,” the energy company says in a statement.

“Those living in the Lower Mainland and Southern Interior are the most likely to still have their holiday decorations on display in February.”

Homeowners are advised to switch to LEDs, which last longer and are more energy-efficient than incandescent lights, and to use timers to reduce excess electricity costs.