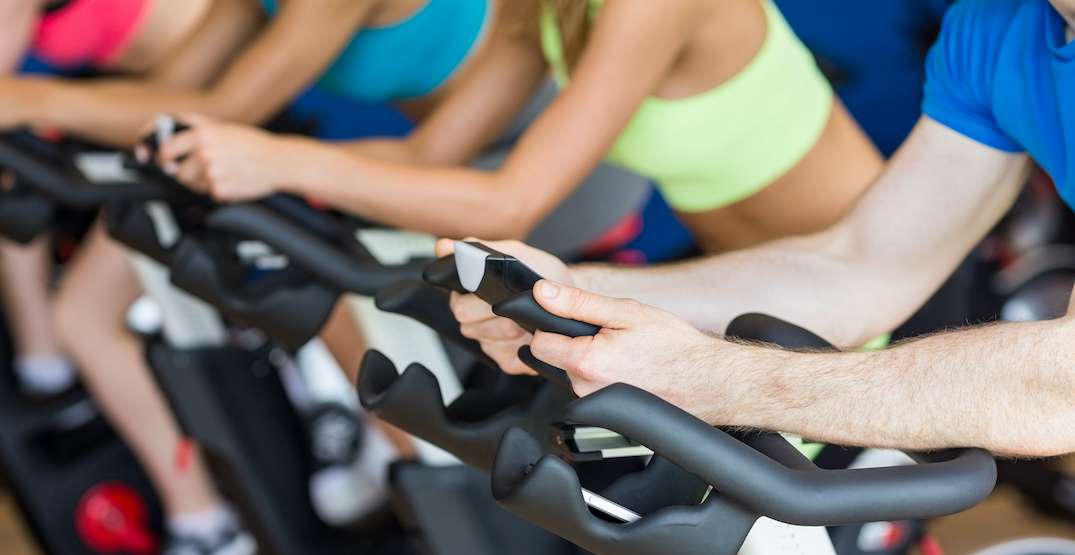 After the BC government unveiled its multi-phased approach to reopening the province beginning this month, Provincial Health Officer Dr. Bonnie Henry offered some specifics on when particular sectors may once again open their doors to the public.

On Thursday, Henry was asked if she could specify when fitness centres and recreation facilities might be able to begin operating again.

“I don’t see gyms [opening] in the first or second phase,” she said. “We will be looking at probably the third phase if things continue to go as well as they have been in terms of numbers of cases.”

In its reopening plan, the province said the third phase is anticipated to begin between June and September.

And when these facilities do reopen, there will still be restrictions on numbers of people at the facility at one time, noted Henry.

Special attention will also be paid to other factors such as a facility’s ability “to properly clean and avoid having people congregate in common areas such as change rooms,” Henry said. “There will be measures that will need to be in place in community centres, in gyms, and even outdoor facilities.”

She also spoke about the original closure orders that were put in place earlier this year in an effort to battle the spread of COVID-19.

“We have had transmissions of this virus in gyms in BC, and thats why there have been closures in the province,” she said. “Those facilities were not able to meet the [distancing] requirements, clearly, because there was transmission that happened that was associated with some facilities.”

In what has been dubbed the “BC Restart Plan,” the province said it will work closely with public health officials, businesses, and labour organizations to lift restrictions in phases, gradually allowing for more social and economic activity while closely monitoring health information to minimize the risk to the public.

The province also noted that WorkSafeBC will “work with industry associations to ensure the direction and guidance they provide to their members meets the requirements set out by the provincial health officer.”

Even with these timelines in place, the province admitted that further challenges await when it comes to getting everything fully reopened.

“As with other sectors, industry associations will be expected to develop safe operations plans, for review, that are in keeping with Public Health and Safety Guidelines, as well as WorkSafeBC,” the province said in its plan.

A plan for the new normal “must remain nimble enough to allow us to fine-tune our interventions quickly enough to stay ahead of the outbreak,” the province added. “This can include an acceptable steady state of approximately 60% of the old normal social interaction.”

Overall, the goal is “to maintain a steady go-forward state and, if needed, a series of moderate ‘lift and suppress’ cycles, where restrictions are relaxed and then reapplied in ways that can keep the pandemic under control at an acceptable economic and social cost.”