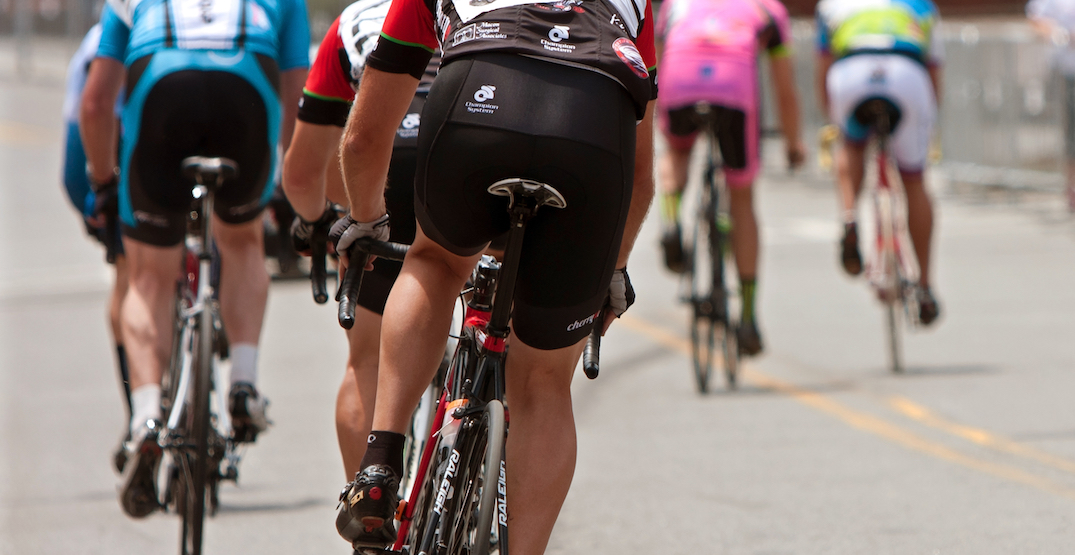 The provincial government says it is spending $16.7 million on new active transportation improvements across BC during the COVID-19 pandemic period through March 2021.

All of the projects across the province are slated for completion by early spring, including $6.5 million to the areas in and around the Lower Mainland, largely dedicated towards new cycling infrastructure.

“From the onset of the COVID-19 pandemic, people have naturally been more interested in using active transportation to safely move around and stay connected to their community,” said Rob Fleming, BC Minister of Transportation and Infrastructure in a statement.

“With this funding as part of our government’s economic recovery plan, we were able to create new jobs and get shovels in the ground quickly to build infrastructure that helps our communities build back stronger.”

The most significant projects within Metro Vancouver include improvements to the West 16th Avenue cycle path within the UBC campus, improvements to the multi-use pathway on both ends of the Lions Gate Bridge, new multi-use pathway under the Highway 1 Lynn Valley Road overpass connecting with the existing 21st Street and Morgan Road bike lanes, and a new bike lane on the Highway 1 eastbound ramp through Capilano Road.

The outlined projects also include a multi-use pathway between United Bouleard and Argue Street in Coquitlam.

Here is the full list of provincially-funded active transportation improvements in and around the Lower Mainland:

The provincial government has a long-term strategy to get more people out of their cars and into public transit, walking, and cycling. The goal is to double the percentage of trips taken on these three transportation modes by 2030.

Currently, within Metro Vancouver, cycling has a mode share of just 2%.