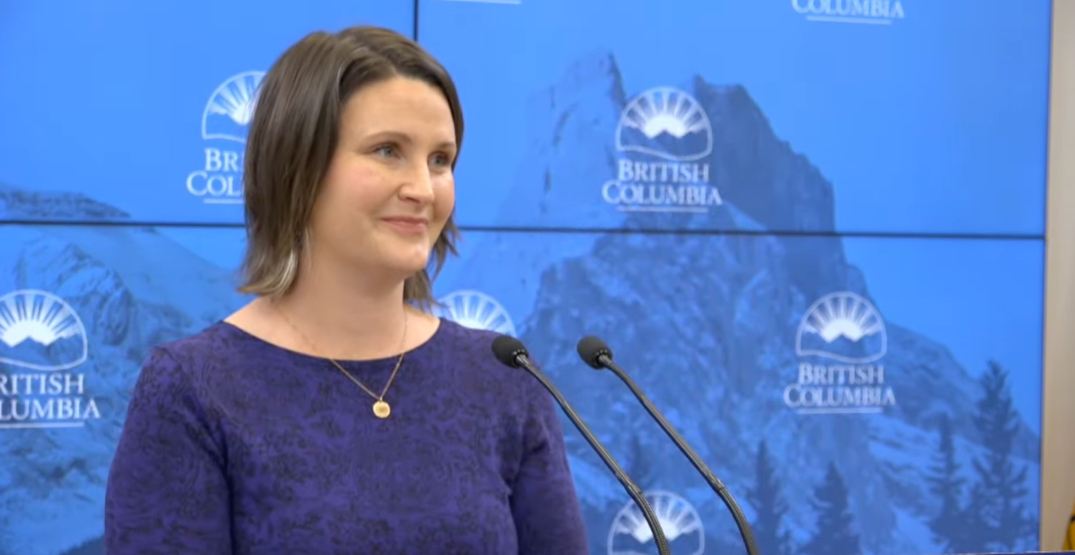 BC has just taken a step towards better gender equity.

The province has amended its requirements for people to change their gender markers on official provincial identification documents.

“I’m excited to announce that as of January 10, this last Monday, confirmation from a physician or psychologist will no longer be required for an individual to change their gender designation on the BC Services Card BC Drivers licence, BC ID, or birth certificate.”

“We need to hear from people about who they are, and that is all. The confirmation, as government, that we need to treat people with respect and dignity,” said Lore. “A person knows their gender identity best. Not a doctor or psychologist.”

Moving forward, those who want to correct their gender on their identifying documents can complete an application for change of gender designation, which now includes a self-declaration section.

Youth under the age of 19 will still need to provide proof of parentage and or guardianship.

Lore says that this new announcement builds on the province’s move to bring in the X gender marker, providing British Columbians with a third gender option on their government ID back in 2018.

Adrienne Smith, litigation director for the Catherine White Holman Wellness Center all Genders Legal clinic, was also at the press conference and shared their views on the province’s announcement.

“There is a golden rule in transgender human rights law, which is that trans people are entitled to immediate recognition of our names and pronouns and access to gendered spaces,” they said.

“This change is going to make it easier for us to display an M, F, or an X that matches who we really are.”

Smith said that the change removes a barrier and is reflective that the provincial government has listened to calls for change.

“Having physicians involved in the process of updating identity is a relic from the past when governments did not believe what trans people were saying and we needed a physician to confirm who we said we are. No more.”