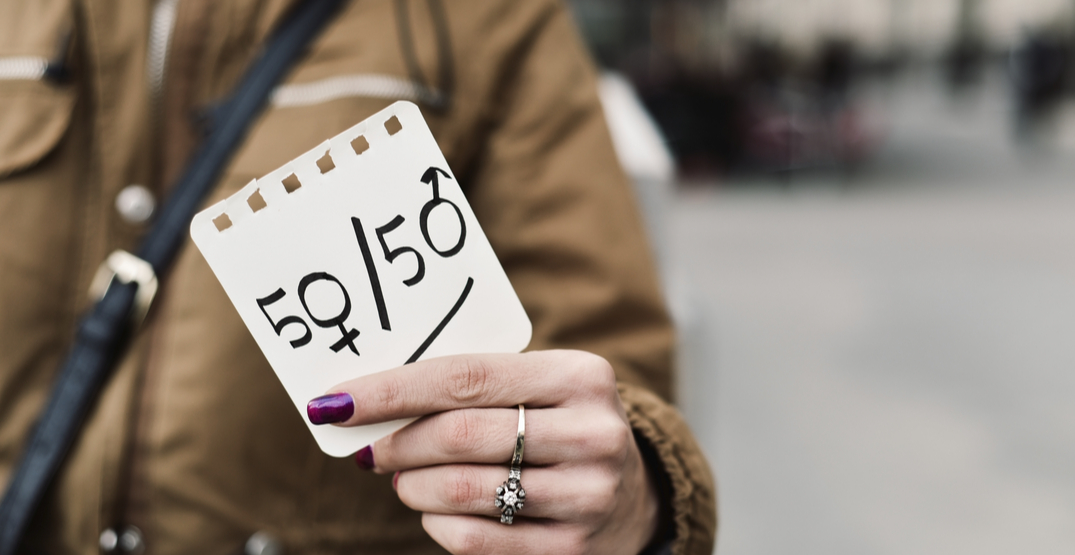 The BC government received a poor report card from a human rights organization that concluded the province is not doing enough in key areas of advancing gender inequality and human rights.

The report was created in an effort to call attention to the experiences of those who are marginalized on the basis of their gender. To ensure more voices were heard in the report, insights were used from community dialogues held in partnership with PACE Society, Urban Native Youth Association (UNYA), and the Coalition Against Trans Antagonism (CATA).

While the organization admits that BC has taken a few steps during December 2018 and early April 2020, the report also found that many processes left marginalized women and gender-diverse people behind.

“While the BC government has introduced some progressive changes, marginalized women and Two-Spirit, trans, non-binary, and gender non-conforming people continue to fall through the cracks,” said Alana Prochuk, one of the report’s authors, in a press release.

“To correct these gaps, BC needs to listen to those communities who currently find it difficult or impossible to access the systems and services that should be supporting them,” said Prochuk.

The highest grade the province earned in this year’s report card was a C+ in the area of health. According to the report, BC made significant strides in making gender-affirming surgeries more accessible.

However, serious barriers to transition-related healthcare still remain. The report further indicated that BC has yet to cover the costs of birth control, despite what it says is evidence that this measure would be both cost-effective and socially beneficial. Additionally, while BC’s move to introduce a safe drug supply during the COVID-19 pandemic is important, a sustained commitment is needed to ensure access to life-saving harm reduction services.

The lowest grade BC received in the report was a D- in the area of justice for people who are criminalized. The passage of the Community Safety Amendment Act raised procedural concerns in the report, as the law allows neighbours to police one another and leaves marginalized communities, particularly Indigenous women, at a greater risk of losing their housing.

According to the report, longstanding systemic injustices in BC’s prison system, such as prison conditions for the grossly disproportionate rates of incarceration of Indigenous inmates and violations of the human rights of transgender inmates (especially women), remain unchecked.

“The Gender Equality Report Card presents the sorely needed analysis of the ways in which people who are marginalized based on their gender (including women, Two-Spirit people, non-binary people, and gender non-conforming people) continue to face violence and discrimination in our communities,” said Tami Starlight, organizer with the Coalition Against Trans Antagonism and a participant in the Report Card dialogues, in the release.

“In order to enact solutions that address root issues, the voices, experiences, and leadership of multiply marginalized communities must be centred and prioritized, especially Black and Indigenous trans sex working communities,” said Starlight.