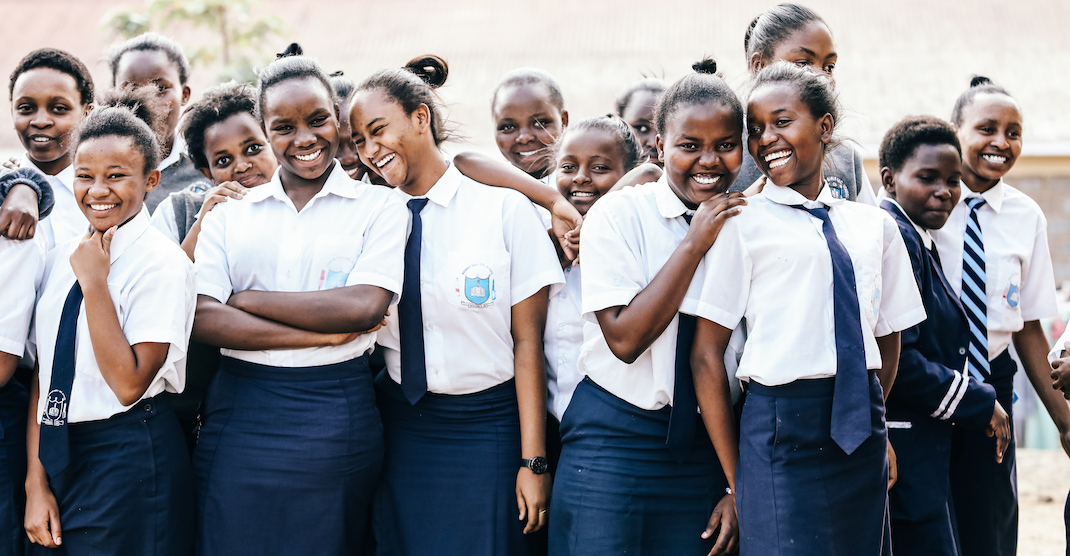 Curtesy One Girl Can

A Vancouver-based non-profit is going ahead with its annual gala in support of women’s education this year, moving their fundraising efforts entirely online.

One Girl Can, an organization that provides girls in Africa the opportunity to reach their dreams through education, is moving their IWANT2BE event online this year.

The sixth annual fundraiser was initially scheduled to take place in April at Vancouver’s Commodore Ballroom, but instead will be a global virtual event, where anyone in the world can join.

The first-ever virtual IWANTtoBE event, Alone, Together: A No Gala, Gala presented by Beedie Foundation, will be held on Thursday, June 4,

Even during a pandemic, the organization wants to continue its fundraising efforts to be able to continue to try to break the cycle of poverty, and impacting gender equality through education and mentorship.

“We can’t look at gender as a side issue nor as a distraction from the current crisis. What we do now will affect the lives of so many women and girls for years to come,” reads a post from the website.

“The global pandemic has affected societies and economies around the world – but cultural gains are being impacted too, with economists predicting women to be hit harder than men and existing inequalities to worsen,” Lotte Davis, CEO and founder of One Girl Can, said.

“The future of the 500 girls we sponsor, mentor, and build schools for depends entirely on our generosity. We can’t stop our fundraising efforts now as Kenya faces one of its biggest
challenges.”

The organization was founded by Davis in 2008, and since its inception, One Girl Can has built 115 school buildings, provided 863 scholarships to girls in high school and university, and mentors 9,600 girls every year.

This year’s fundraiser will be hosted by Canadian actress and One Girl Can ambassador Mackenzie Davis.

Registration for the event is now open by donation, and a silent auction in support of the organization is also live.

For more information, visit the One Girl Can website.

Daily Hive is a proud media partner of One Girl Can