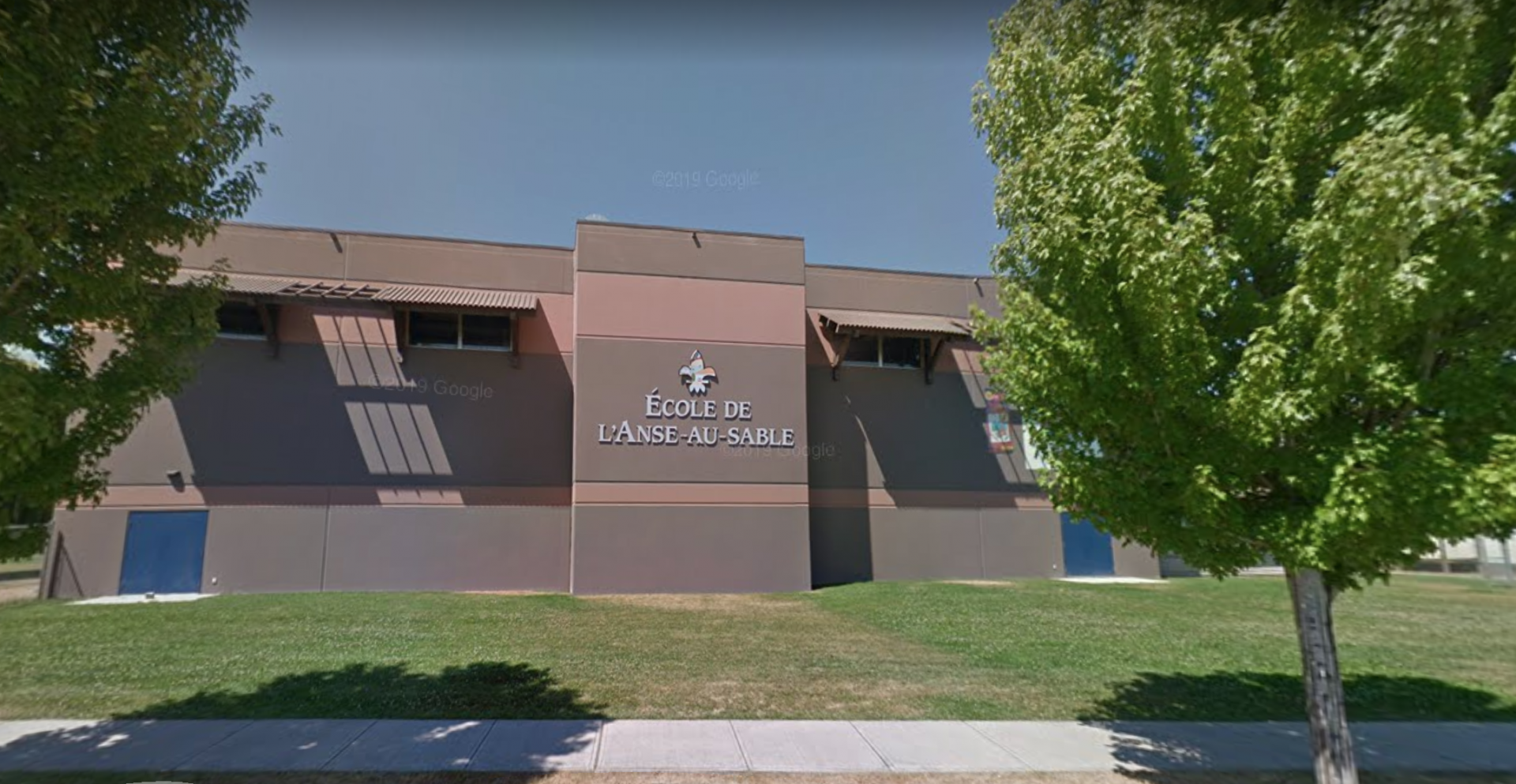 It’s at a French school in Kelowna called École de l’Anse-au-sable, and so far three people from the school community have tested positive.

Public health staff have directed 160 people who were contacts of the infected individuals to self-isolate and stay home from school.

Many schools around the province have reported coronavirus exposures since students returned to class in September, but this is the first outbreak that’s been declared at a school in BC.

According to the BC Centre for Disease Control, health officials expected cases and clusters to appear in schools since the virus is circulating in the community.

However, declaring a school outbreak is at the discretion of the school’s medical officer.

The BC CDC expected outbreaks to be declared only rarely, when “exceptional measures are needed to control transmission.”

Other provinces have already declared many coronavirus outbreaks in schools, such as Alberta where the definition of an outbreak is two cases in a two week period where there’s a possibility the infections were acquired at school.