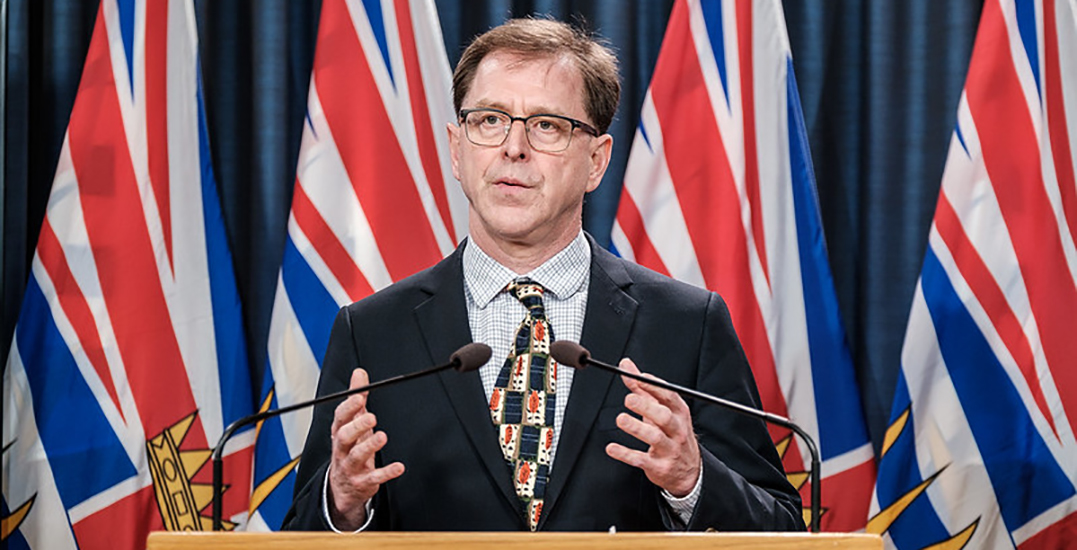 BC health officials have confirmed the province’s first community death due to COVID-19.

Provincial Health Officer Dr. Bonnie Henry made the announcement Monday afternoon, saying that the results were confirmed with the BC Coroners Service.

The individual was a male from the Vancouver Coastal Health Region and died in his home.

The individual’s identity will not be made in public by the BC Coroners Service.

“Deaths that are unnatural, or sudden and unexpected, must be reported to a coroner,” reads an emailed statement from the Coroners Service. “If the cause of death cannot be reasonably established through examination of the body, scene and history, additional post-mortem investigations will be undertaken.”

A community death is classified as an individual that passes away outside of the hospital.

Henry also announced 86 new cases of coronavirus over the past 48 hours, bringing BC’s total number of known cases to 970. Of those individuals, 106 are currently in the hospital, 60 of whom are in ICU.

Unfortunately, two more individuals have passed away as a result of the virus.

BC has seen a total of 469 full recoveries (approximately 48% of the province’s known cases).