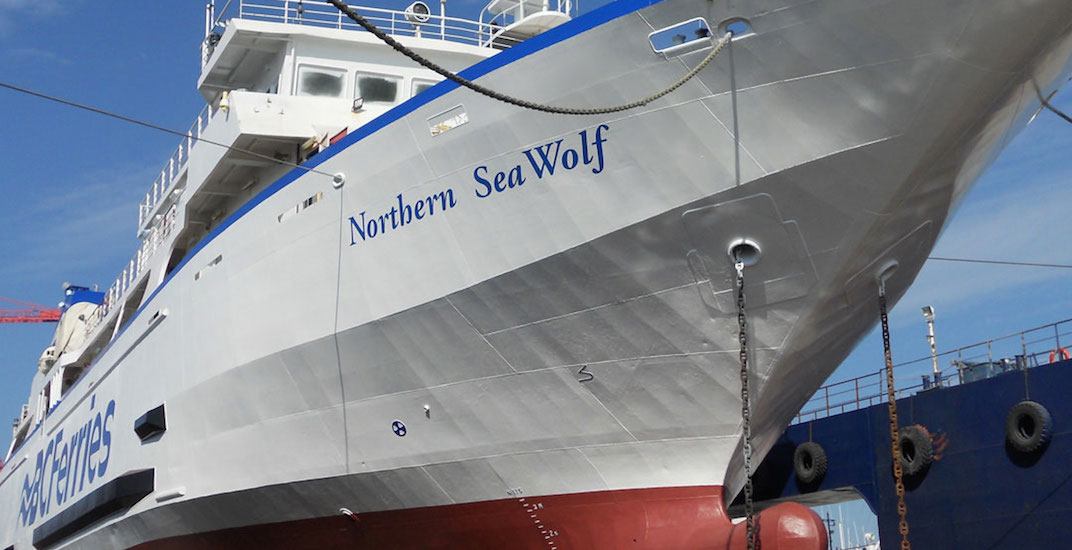 Two local Indigenous artists have been recruited by BC Ferries to design the artwork of one of its newest vessels.

The ferry corporation announced yesterday that the Northern Sea Wolf will have an exterior livery designed by Richard Hunt of the Kwakwaka’wakw Nation in T’sakis and Danika Naccarella of the Nuxalk Nation in Bella Coola.

This will be the fourth vessel on the fleet with Indigenous livery, following the purpose-built trio of Salish-class vessels.

The Northern Sea Wolf, formerly known as the Aqua Spirit, was recently acquired by BC Ferries for $12.6 million from its owner in Greece. Over the past few months, it has been undergoing an extensive $20-million renovation at a shipyard in Esquimalt near Victoria. 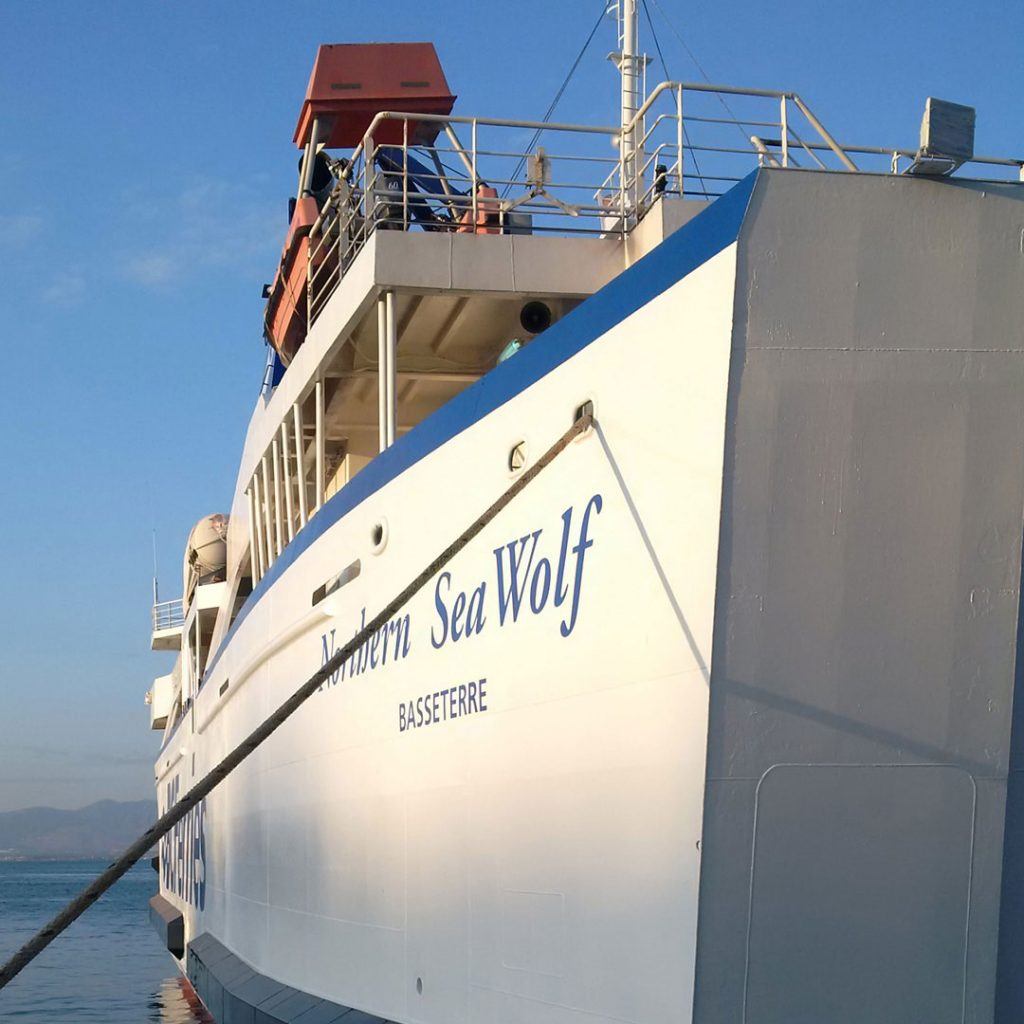 Built in 2000, the 246-ft-long vessel can carry 35 vehicles and 150 passengers and crew, and is scheduled to begin service on July 20 on the long-haul seasonal route running between Port Hardy in northern Vancouver Island and Bella Coola on the mainland’s Central Coast.

Each cruise-like, one-way trip takes 10 hours, travelling through the Inside Passage and into the Great Bear Rainforest. 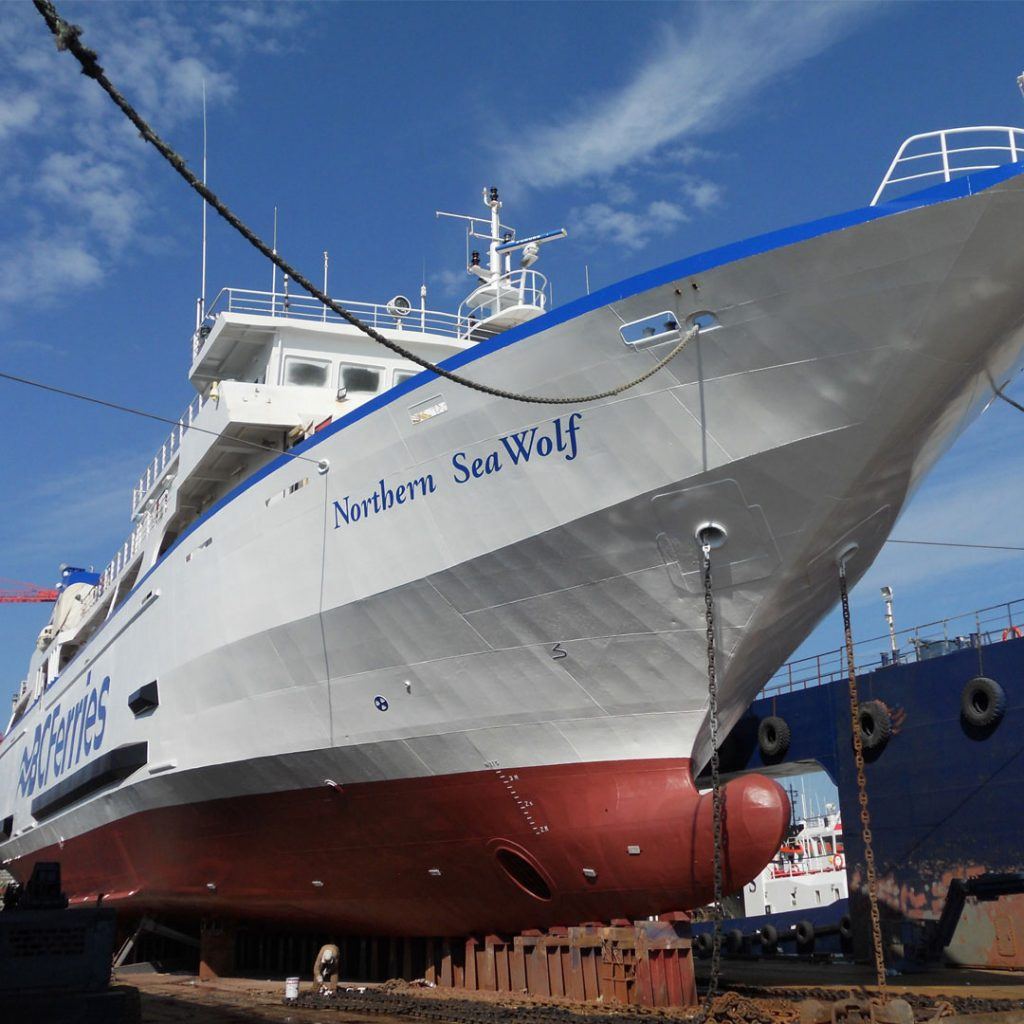