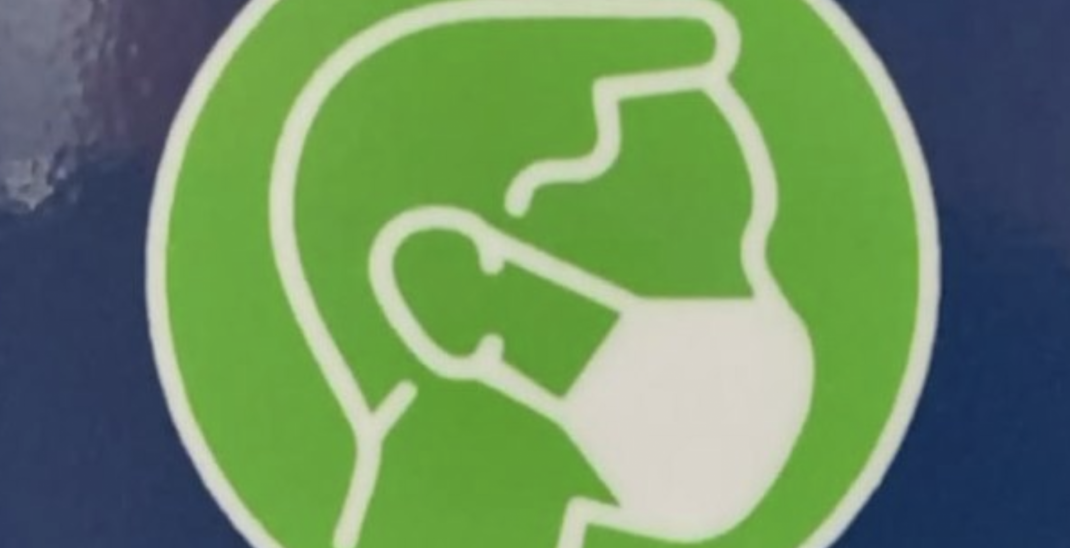 BC Ferries has responded after its new mask signage was called “eye-catching” recently on social media.

The signs are meant to encourage all ferry riders to mask up while onboard, in compliance with the corporation’s mandatory mask policy.

However, some passengers saw other images in the graphic.

BC Ferries new mask signage sure is eye catching… 👀🤔 pic.twitter.com/kPZeac3OQS

In a statement, a BC Ferries spokesperson told Daily Hive that they have seen the posts on social media and that “some people have quite an imagination.”

However, as the old saying goes, any publicity is good publicity, and the spokesperson noted that however the signs are being interpreted, “the conversation has raised the awareness about our mandatory face mask policy… which we see as a positive.”