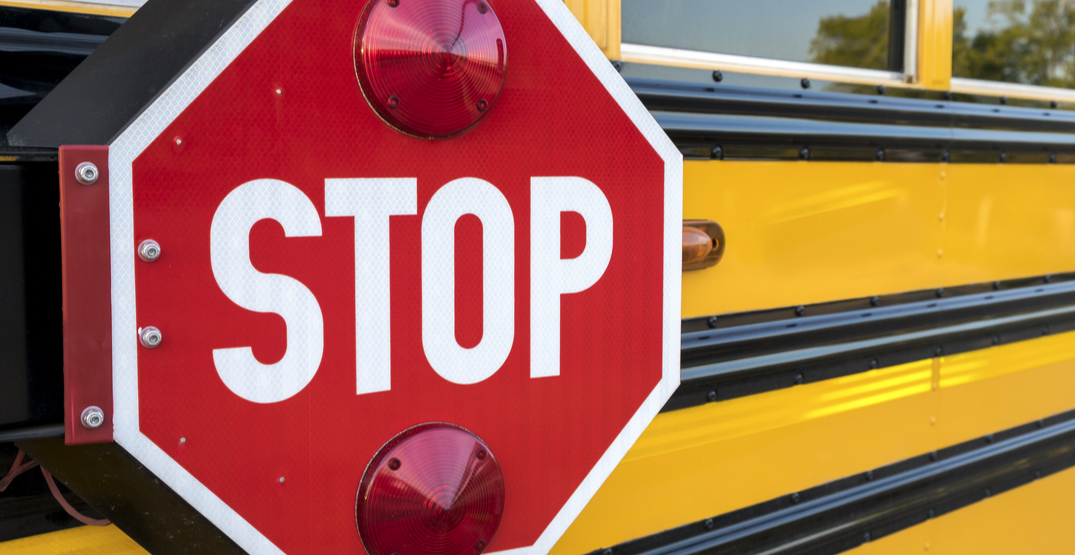 As BC brought in new vaccination card measures to curb the spread of COVID-19, there have been more protests across the province.

But protests in one BC region went so far as to enter public schools as part of their demonstrations.

Superintendent of Schools Donna Kriger from the SD83 District Education Support Centre (DESC) said that “these protesters did something which was completely unacceptable, which was, choosing to enter schools in and around Salmon Arm.

On Friday, September 17, their schools went into “Hold and Secure” following their Safe Schools Protocol as a result of the protestors that they described as “opposed to vaccinations and masking.”

Salmon Arm RCMP said they were called to two area schools that day after four protesters showed up.

“Protestors were met by a security guard at the school, asked to leave and were gone when police arrived,” reads an RCMP release. “The protestors left without incident and the school followed their safety protocols and all students were safe.”

Schools can go into Hold & Secure when there is a security concern nearby. It means that staff and students go inside and remain inside the school, continuing with normal activities. They lock exterior doors and windows, pull the blinds, and no one is permitted to leave or come inside.

At the end of the school day, they lifted the Hold & Secure.

Now, starting Monday, September 20, they are going to keep all the outside doors locked.

SD83 says it will be working with the RCMP to help make sure that future protests are kept off of their property.