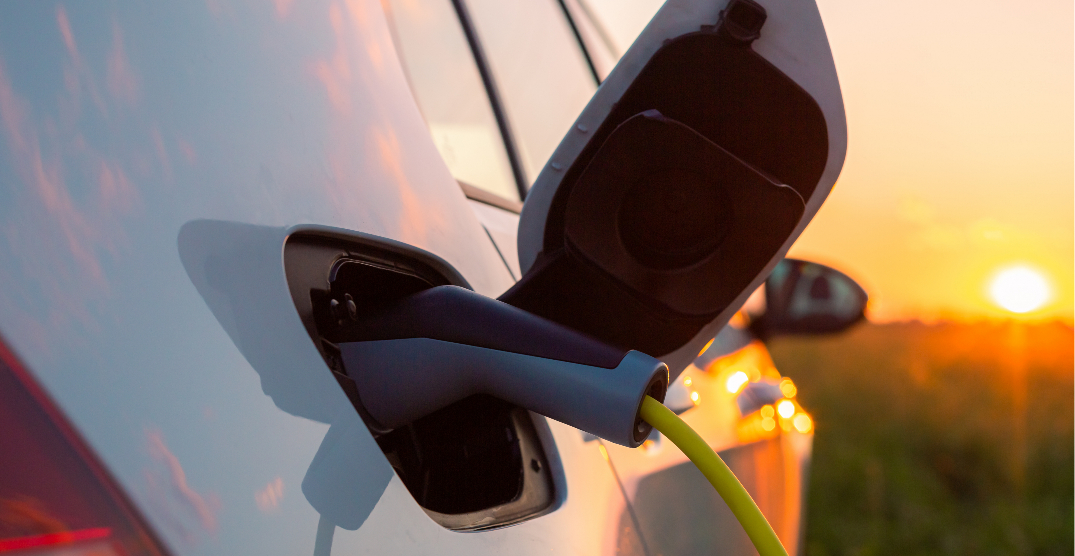 If you’ve been waiting to jump on the electric-powered bandwagon, BC has announced some improvements to electric vehicle rebates that might make it an easier decision.

Prior to Tuesday’s announcement from the BC Ministry of Environment and Climate Change Strategy, the maximum rebate under the CleanBC Go Electric Passenger Vehicle Rebate Program for lease or purchase of battery-electric vehicle, a fuel-cell electric vehicle, or a long-range plug-in hybrid electric vehicle was $3,000.

BC is upping that number to $4,000 and is also increasing the maximum rebate for lower-range plug-in hybrid electric vehicles from $1,500 to $2,000.

The goal is to make electric vehicles more affordable for people in the province, according to Minister of Environment George Heyman.

“British Columbia is a leader in electric vehicle adoption, thanks to CleanBC, and we’re expanding access so that even more people can choose clean technologies that help avoid high gas prices, reduce maintenance costs and cut climate pollution.”

Gas prices have seen a bit of a decline in the province and Metro Vancouver since record-breaking prices at the pump earlier this summer, but they’re hardly cheap. While electric vehicles are a bigger up-front investment, depending on the model you purchase, it could be a wise long-term investment, and the electric vehicle rebates can soften the blow.

Eligibility for rebates is based on level of income to ensure those who are getting the rebates are the ones who need them most:

BC also made used electric vehicles exempt from PST earlier this year.