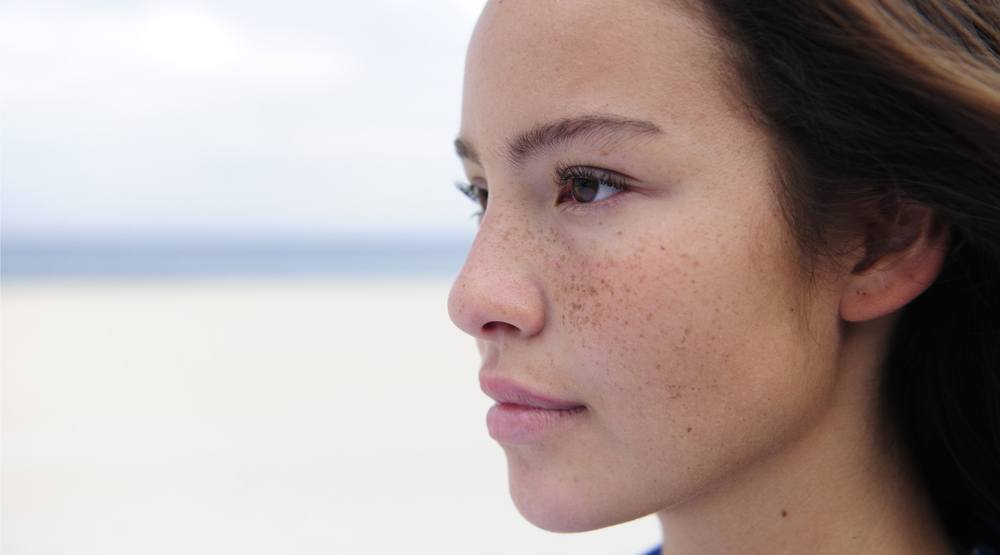 It's time for Millennials and Gen Xers to stand up and be counted, says Andrea Reimer (mangostock/Shutterstock)

The 2016 presidential election was notable for more than just electing a narcissistic psychopath to rule over the largest arsenal of nuclear weapons on the planet.

It was also the first time since Ronald Regan was elected president in 1980 that someone other than baby boomers and their parents could have determined the outcome.

So what do Baby Boomers know that we don’t? They vote. Seems so simple and yet so many of the rest of us don’t do it.

Maybe when we were totally outnumbered it made sense not to even try (although as someone who has been elected four times despite significant age and gender gaps, there are obviously ways to win despite the hurdles).

But with a majority, Millennials and Gen X’ers choosing not to vote are taking the equivalent of an ability to put an extra player on the field and instead choosing to sit half the team out.

And then we spend thousands of online hours between elections wondering why we are getting our ass kicked on everything from affordable housing to the cost of education to transit to protecting the environment and stopping climate change.

There is the issue of big money.

Having fought for over a decade for provincial rules to get corporate, union and large individual donations out of municipal and provincial politics, I know how frustrating it is to see huge interests give huge dollars and feel helpless in the face of policy decisions that seem to follow that money.

However, of the 1,461 days each provincial government is in power in BC and taking those donations, there is one day you can do something about it.

That one day is May 9 – Election Day – and that something is to vote.

The other thing about Baby Boomers: they assume you won’t do any of the things they do. So why not prove them wrong?

The most important choice you can make in an election is choosing a time to vote, because studies show if you have a voting plan you are much more likely to actually vote.

Choose a time to cast your ballot, grab a friend, and on May 9, go make some history.

Andrea Reimer is a Vancouver City Councillor with Gregor Robertson and the Vision Vancouver team. She is on Twitter @AndreaReimer. She really wants you to vote.