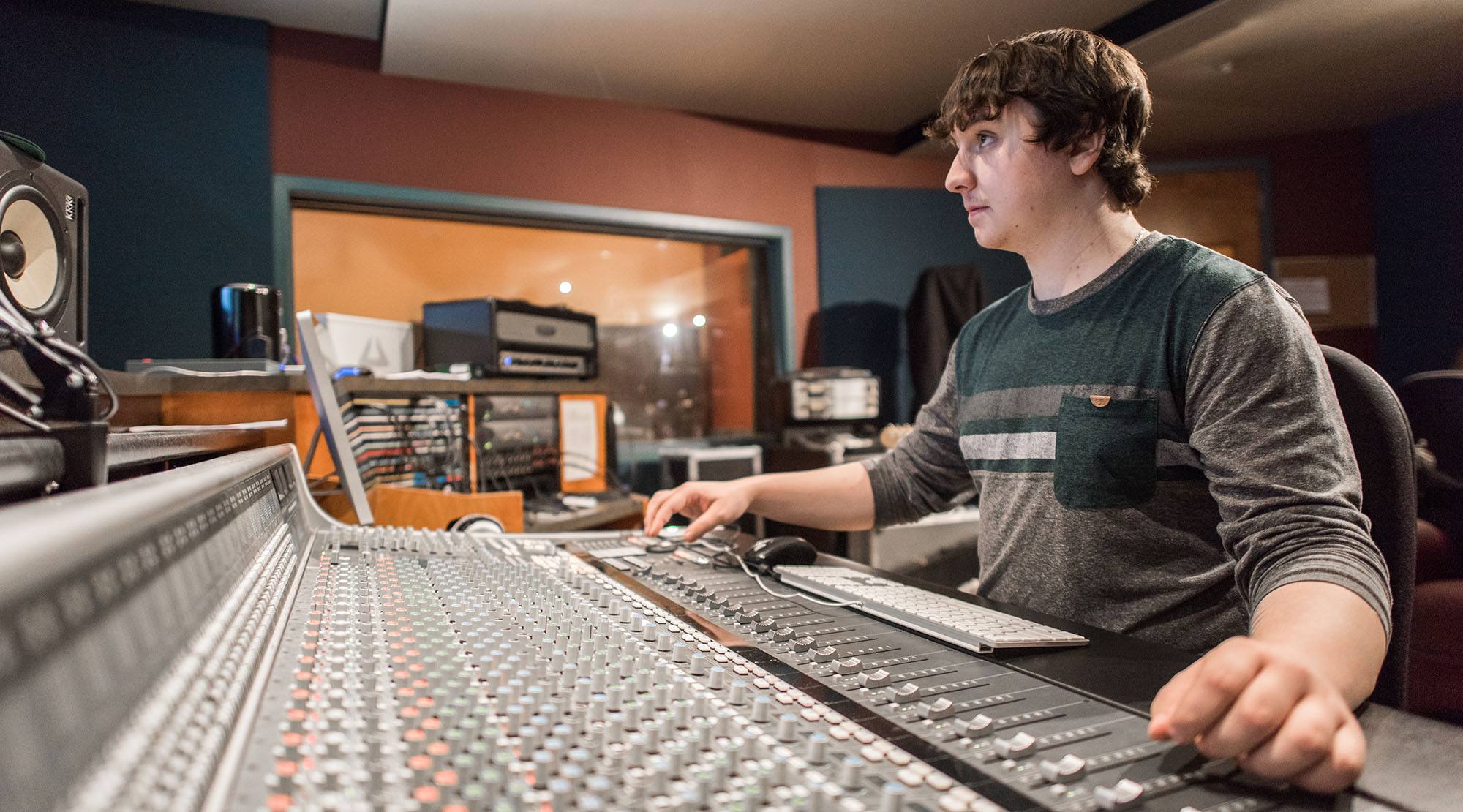 Currently I work as an AV Technician for eight hotels in the Metro Vancouver area.

I don’t believe so, I share similar values with my mother, but I wouldn’t say she has influenced me. I’m the only one in my immediate family living in BC currently.

Probably not as close as I should be. I’ve been trying to do my research but I can’t find everything I’m looking for quite yet.

I think maybe Jane Thornthwaite? I probably butchered the spelling, but I see her sign everywhere around here.

[The spelling is correct! Thornthwaite is the BC Liberal candidate for North Vancouver-Seymour. The BC NDP candidate is Michael Charrois, the BC Greens candidate is Joshua Johnson.]

I know John Horgan (NDP) and Christy Clark (Liberal), but I couldn’t tell you who the Conservative or Green leaders are. [The BC Greens leader is Andrew Weaver, there is currently no leader of the BC Conservatives.]

As interesting as it would be, I’m not overly politically educated. I work in media, so the closest I would come to politics is media coverage, but that’s as close as I’d like to get.

Well, living in Metro Vancouver, I think everyone in their later teens up to their mid-20s (and possibly even 30s) trying to live on their own understands why of all issues, this is the big one I’ve picked.

BC is an incredibly pricy place to live, as I’ve found out. I lived in Calgary for not too long, and the rent prices there are absurdly low compared to BC’s Lower Mainland.

It’s getting to the point here where, unless I can convince my employer to get set hours so I can get a second job, I may have to start considering leaving Vancouver; as much as I love it here.

Even back in the interior (Kelowna, for example), some rent prices are comparable to Vancouver, even though a smaller city like that has considerably less to offer.

Myself and all of my friends here are living the paycheque-to-paycheque reality right now. Our personal lifestyles are altered by the fact that we actually cannot afford to do as much as we want to.

Yes, there are many free things to do in here (like Lynn Canyon, five minutes from my home), but there are also a lot of things we would like to do, but just cannot afford.

To my knowledge, the only thing that’s currently being proposed is a $400 renters rebate. Now, I’m not sure how that operates (whether it’s a monthly rebate, annual, or how one would apply for it), but it’s a step in the right direction.

I’d also like to see more measures taken towards real estate being sold as an investment, rather than homes.

People in BC need a place to live, whether they’re making minimum wage, or are on disability, or if they’re even making a decent amount.

I believe that the government has taken the right steps towards resolving the issues, but I also believe that a lot more can be done.

I work full time. And sometimes that’s not enough (see above about housing and affordability).

It would be wonderful for me to get a second job, even if it’s part time, but usually scheduling doesn’t line up, or exist at all. I don’t believe that if I were to quit my current job, I would find something else.

Everything seems very scarce in the Lower Mainland: housing, jobs, even certain commodities feel somewhat unattainable some days. That affects everyone.

If it’s somewhat difficult for me to find a job (with post secondary education), I can’t imagine the struggle that others go through to find decent work. Without people working, the economy takes a hit.

People aren’t reinvesting the money they’ve earned in to the local economy if they aren’t working and making any money. It’s a simple cycle really, and the scarcity of ways to earn an income hurts that cycle.

It’s hard to say what I would like to see done really.

I would love to see our government invest more in the local economy, whether it be incentives for certain businesses to promote ethical practices, for example, or providing grants to businesses so they can continue I operate in their communities.

I’m not sure what’s going on now, so this could be happening already. But I have a feeling more can be done.