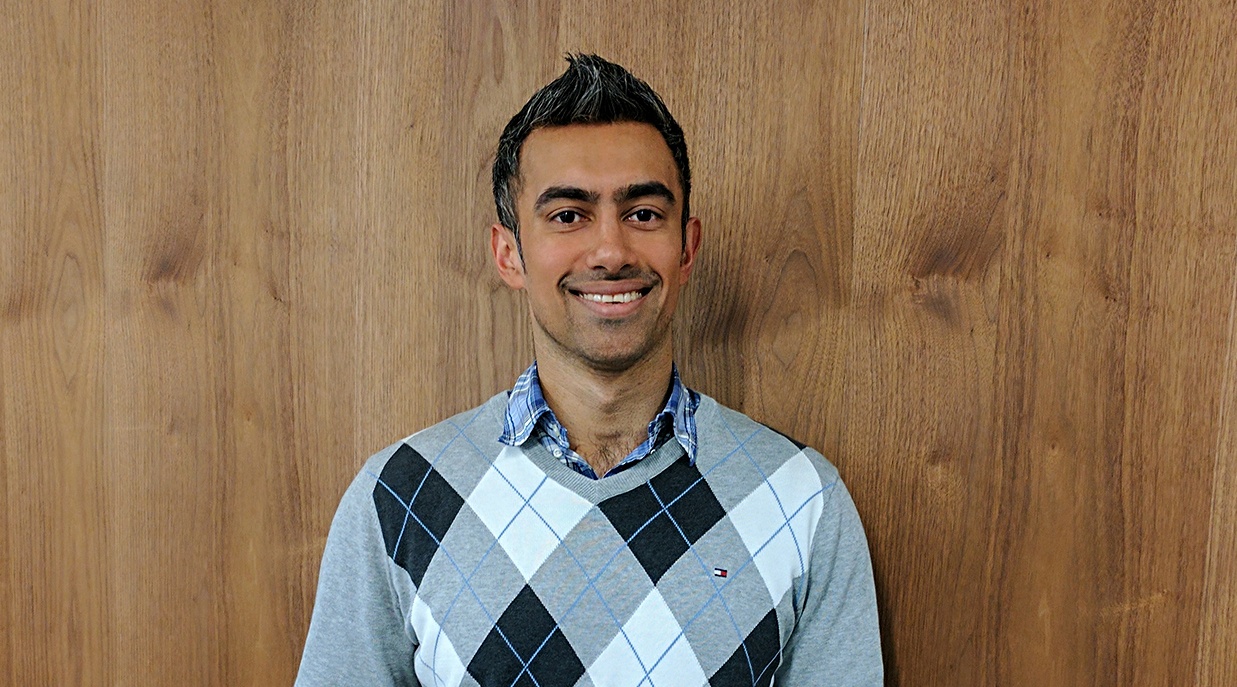 Written for Daily Hive by Ashneel Singh, a young voter and IT project manager.

There I am on a sunny day in June in 2013. My family is standing all around and so is my girlfriend. I’ve finally graduated from UBC with a double major in computer science and psychology.

It took eight years which were filled with an exchange program to Berlin, innumerable tests and exams, and an 18-month internship.

Thankfully, I was fortunate that my parents paid for a piece of my education and at the end of it I was left with a $30,000 student loan.

Come July, I’d sent out numerous job applications and finally got an interview for a project manager/analyst position. After the five rounds of interviews, I got the job, and in the nick of time.

Sleeping in the living room

I was living with a roommate in an old one-bedroom apartment in downtown Vancouver. In order to afford the rent, he slept in the living room and rented out his bedroom for $600 a month.

The $3,000 a month I earned from this position let me move on from that awkward arrangement and I managed to find a suite in an older rental building in the West End–another one-bedroom, for $1200 a month.

With student loan payments and food, I had a few hundred dollars left every month.

Things were going great for about 10 months, until my boss called me into his office and let me know that multiple team members were being let go as part of the company re-organization. I was one of those team members. I got a severance out of it, and I saw it would only last me two or three months.

What followed were some of the hardest months I’ve had to deal with, both financially and emotionally.

‘I ran out of money’

I applied for EI and got the maximum of $900 a month, on which I barely got by month after month. After six months of being unemployed, I ran out of money and had to sell my motorcycle, which I had bought while in internship. 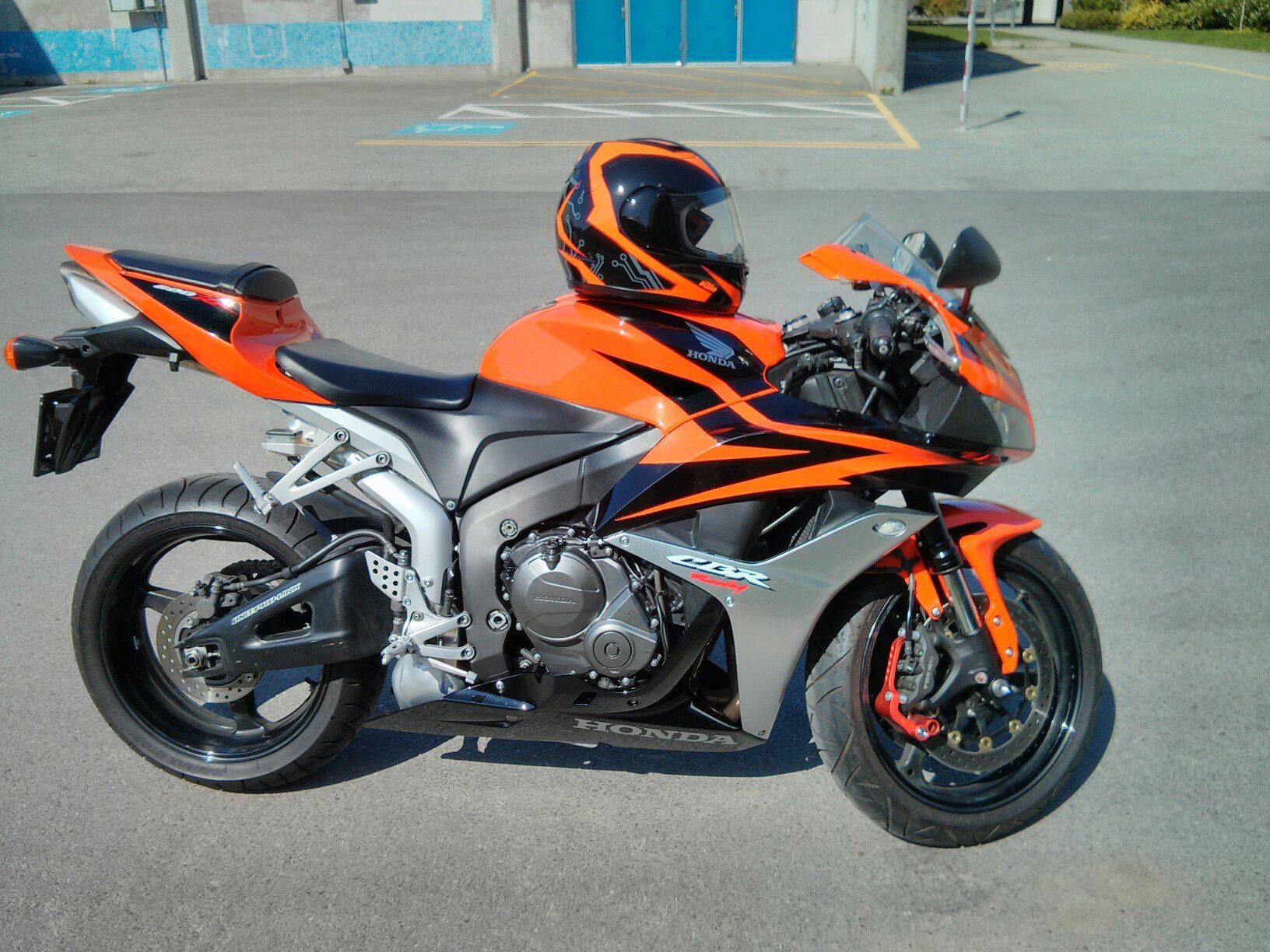 The $5,000 I got from my motorcycle got me through August. The day after I said goodbye to my motorcycle, I had an interview and got a new job as a technical project manager.

The new job had a raise and I was making about $3200 a month. I was doing really well in this position, but after about six months, business started to slow down.

In my 10th month, my boss called me into his office and let me know that there was no more project work for me.

I was being let go again, just as I was starting to re-establish my savings. This time it was a lot shorter and after two months of living off my severance pay I was into a new job.

Fast forward now, and in my career I am an intermediate technical project manager working for a large organization. I also started my own business and do project management consulting on the side.

I am engaged to my fiancée and we live together. We have a combined household income of more than $130K and owning any sort of property in Vancouver is not feasible for us.

We are trying to save for a wedding, which looks like it can cost us around $18,000 by cutting a lot of corners.

Our average day to day living in the city consumes a good portion of our income. We’re thinking about starting a family in the future and struggle with the lack of space.

As we continue to look for apartments every month, they get further and further away from us with one-bedroom apartments priced at $750,000.

‘I’m one of the fortunate ones’

People I work with in the tech sector are leaving their roles to move to other cities where they can actually afford to start a family.

I worry now more than ever about what’s going to happen to the city I love.

Reported family incomes are roughly $80K and the price of a home is $1.3M, which is 16 times higher and one of the highest disparities – if not the highest – in the world.

Also, there is the trend that as housing prices increase, the amount of income declared by their owner decreases. This points to tax issues when people say they make $40K and buy $5M homes.

I’m frustrated and I’m looking for our politicians to do something about it. I think I am one of the fortunate ones to have a good job and I am looking to reclaim the city for the people that work in it.