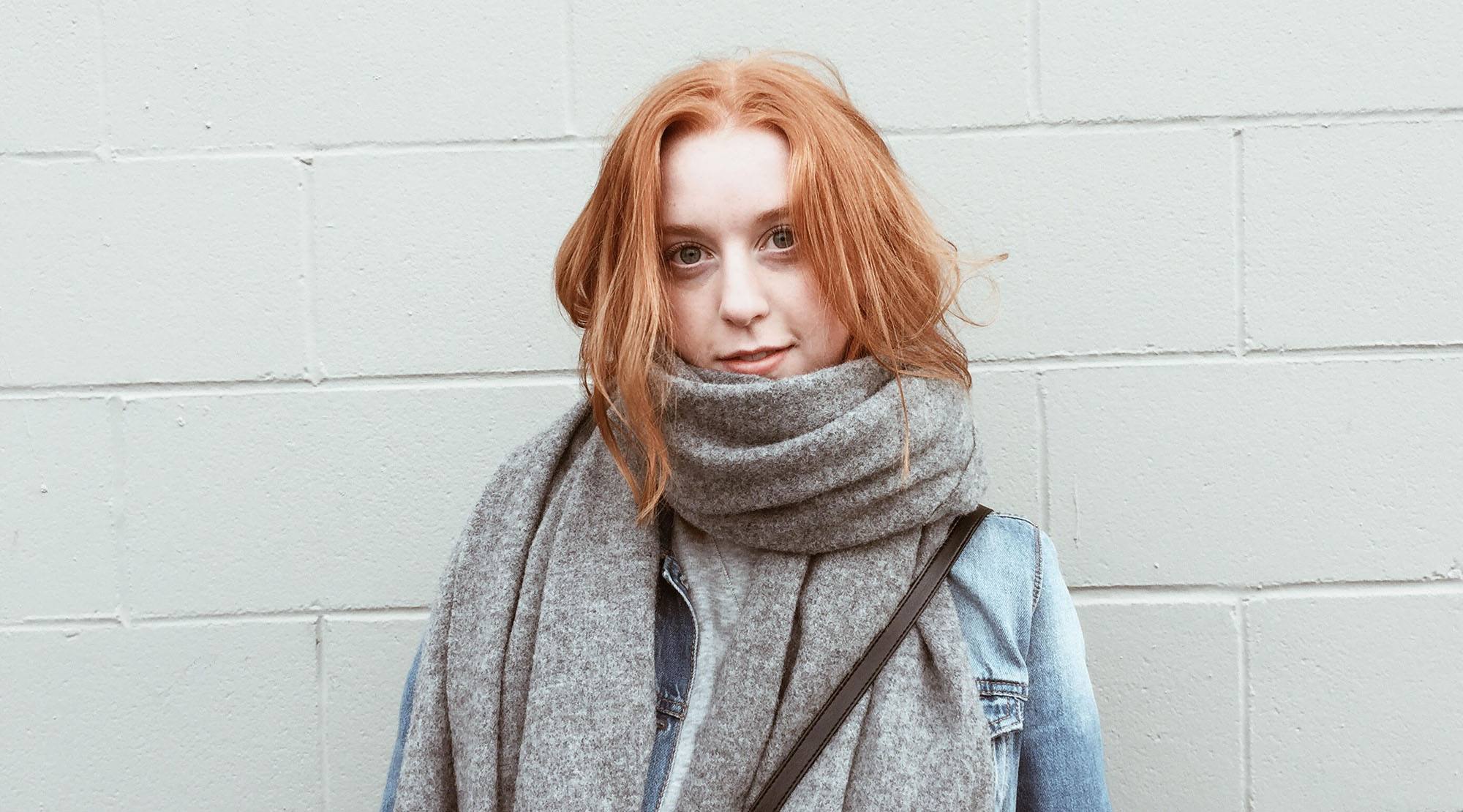 I’m a political science student at the University of Victoria.

Yes; once provincially and once federally.

I actually already have! I ducked into our local elections office and took advantage of the advanced polling days.

Not at all. I don’t even know who my parents tend to vote for. We don’t really talk about politics all that much.

I might be naive in saying so, but I think the phenomenon of uniform voting among family members is a much more American thing.

It seems to me that Canadians tend to identify much less strongly with a particular party and that seems to translate into children finding their own political voice.

Honestly, not very closely. Closer now that there’s an election happening, but only enough to make an informed decision about where my vote will go.

Again, I do… but only enough to make a decision about who to vote for.

Hmm, probably not. I don’t know if I have the right personality for it. I don’t like public speaking or arguing, so I can’t imagine that I’d make a great politician.

I remember one of my professors joking that none of us students would ever be able to afford the houses we grew up once we’re in the market to buy and I realized later… that wasn’t a joke. It’s true and it’s unfortunate.

My mother was a home owner in her late 20s and I really don’t see that happening for me. I’m responsible with my money but it’s just unrealistic in today’s economy, especially in the Lower Mainland.

As an aspiring law student, I get told every day how horrible the job market is for new lawyers and it’s discouraging.

It doesn’t diminish my drive to pursue that career, but it can feel like a losers game sometimes.

We spend all this time and money on post-secondary education, only to be told there’s no work for us once we’ve graduated.

I don’t know who or what is to blame for it, but this issue definitely played a huge role in where I cast my vote this provincial election.

Politicians need to listen to younger generations when we say that we’re willing to work hard for the jobs we want and do something about the lack of job opportunities out there.