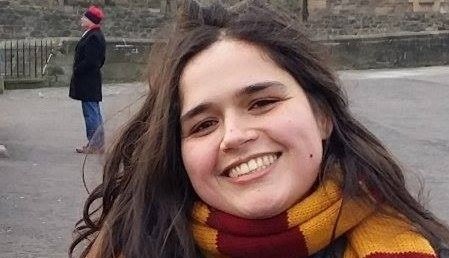 Director of Client Services at an IT company.

No, we sometimes vote the same, but often vote differently. We live in different ridings and have different political views.

Yes closely. I read about it or listen to it on the radio 4 – 5 times a week.

I do not know who my local candidates are. I moved to this riding about seven months ago and this will be my first time voting here.

I do know the leaders of the provincial parties, Clark, Horgan and Weaver.

I might consider running for office, but I’m not sure it’s the most effective way to work for the kinds of policies I think are important.

I work in the tech sector in BC, and I think future jobs are in this sector. Currently, the Liberals are not supporting the tech industry. The Liberals used to – when Premier Campbell was in power, he consistently attended meetings of the Premier’s Technology Council. Premier Clark has not attended one personally, she sends representatives. No coherent policy beyond investment in LNG has been enacted for the tech sector.

BC needs a balanced economy, not solely dependent on natural resource extraction. Alberta’s dependence on oil extraction should be a warning to BC. Investment and planning in the tech sector is part of balancing reliance on any one sector too much. [We need] tax credits for training in the IT industry, in order to minimize the risk and cost of new hires, and investment in science and research in local universities.

I place enormous value on BC’s natural beauty, and think we have a duty of responsible stewardship towards it. Climate change is narrowing margins of acceptable error for policy. Choices that BC makes now about fresh water management, agricultural land management and fossil fuel infrastructure could have an enormous impact for even one generation from now. If drought continues in California, taking good land out of the ALR [Agricultural Land Reserve] or allowing 20-year water licences, the industry will be seen as hopelessly short-sighted.

[I think we should] end the Site C project, which makes no economic sense according to the former CEO of BC Hydro, Mark Ellisen, and the chair of the federal-provincial panel tasked with reviewing it, Harry Swain. It will be punishingly costly for BC residents and there isn’t sufficient demand to justify it.

But more important than either of those policies is to reform campaign financing in BC–no out-of-province donors. Impose limits on the amounts that companies, unions and other corporations can spend.