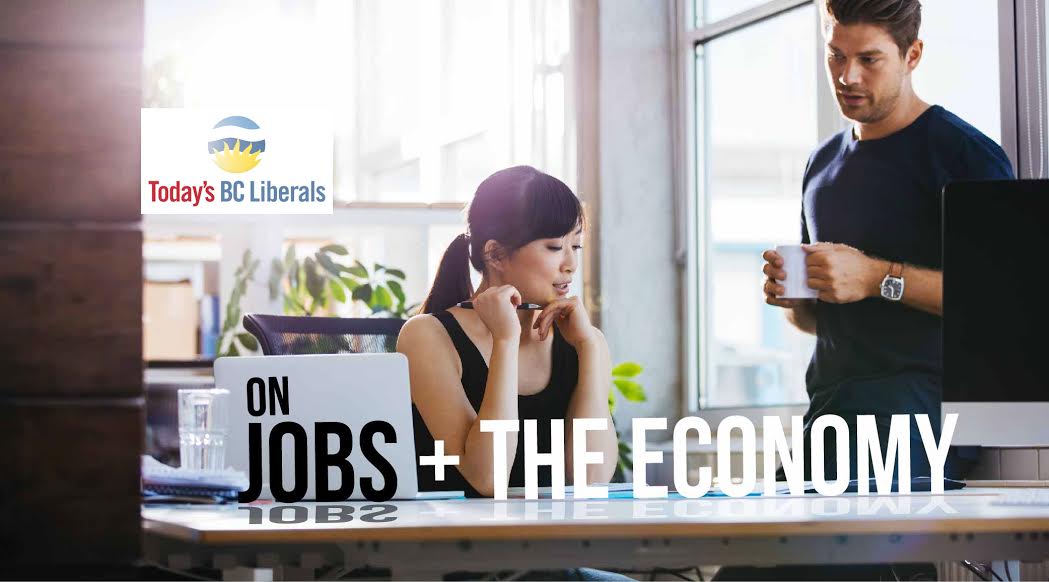 The topic of the economy and jobs is once again a major talking point heading into the BC election on May 9.

All three parties have their own jobs plan. Here’s what the BC Liberal Party told Daily Hive about their strategy.

“Today’s BC Liberals are the only party with a plan to create jobs, control government spending, and leave more money in your pocket.”

“We have a detailed plan to continue to create jobs and support economic growth.”

The BC Liberals say they would work towards getting three liquefied natural gas facilities moving to construction by 2020.

In forestry, the party would commit an additional $5 million annually to grow new markets in China and India through Forest Innovation Investment, starting in 2018.

The BC Liberals would also increase the use of wood fibre in the BC Interior by one million cubic metres by the end of 2018, which in turn, would support 500 jobs, they say.

In tech, the BC Liberals would invest $87 million into the BC Tech Strategy and create a new “innovation hub” at Robson Square.

The party say they would also create 1,000 new grads in STEM disciplines critical to jobs in tech, and bring coding to children in Grades 6 to 9.

The BC Liberals have also pledged to expand their US Trade and Investment Offices in the Silicon Valley and establish a presence in Seattle.

As well, the party would invest an additional $10 million in life science research chairs and post-graduate fellows, and $10 million for the BC Science and Technology Research Chairs Program.

The BC Liberals also plan to continue the Canada-BC Job Grant for tech sector employers to train new and existing staff.

As well, they have pledged to work with the First Nations Technology Council on their program Bridging to Technology.

The BC Liberals say they would remove PST on electricity for the advanced manufacturing industry and extend the annual $1 million for the BC aerospace sector until 2022.

The party has also pledged to work to increase the number of advanced manufacturers accessing federal defence and security procurement by 20% by the end of 2020.

In the agriculture sector, the BC Liberals have promised to increase the export of agrifood and seafood products by 25% by 2020.

They also say they would increase domestic purchases of agrifood and seafood products by $2.3 billion by 2020.

As well, the BC Liberals say they would also ensure an additional 91,000 hectares of agricultural land is in production by 2020.

The Grow Local program would be doubled and made permanent under the BC Liberals, to encourage British Columbians to grow and buy locally-grown food.

The party would increase the Buy Local program by $1 million starting in 2019, and support small meat producers in gaining access to processing facilities.

The BC Liberals say they would increase the number of national and international companies locating in BC by 75 by 2020.

As well, the BC Liberals would establish a permanent office in Washington DC to promote and protect BC trade interests.

Meanwhile, the BC Liberals would work with Vancouver International Airport (YVR) to increase the number of international flights and carriers with a target of 25 million passengers by 2020, in turn supporting up to 7,000 jobs, they say.

Finally, the party would also work with First Nations to double the number of Aboriginal tourism businesses by 2021.