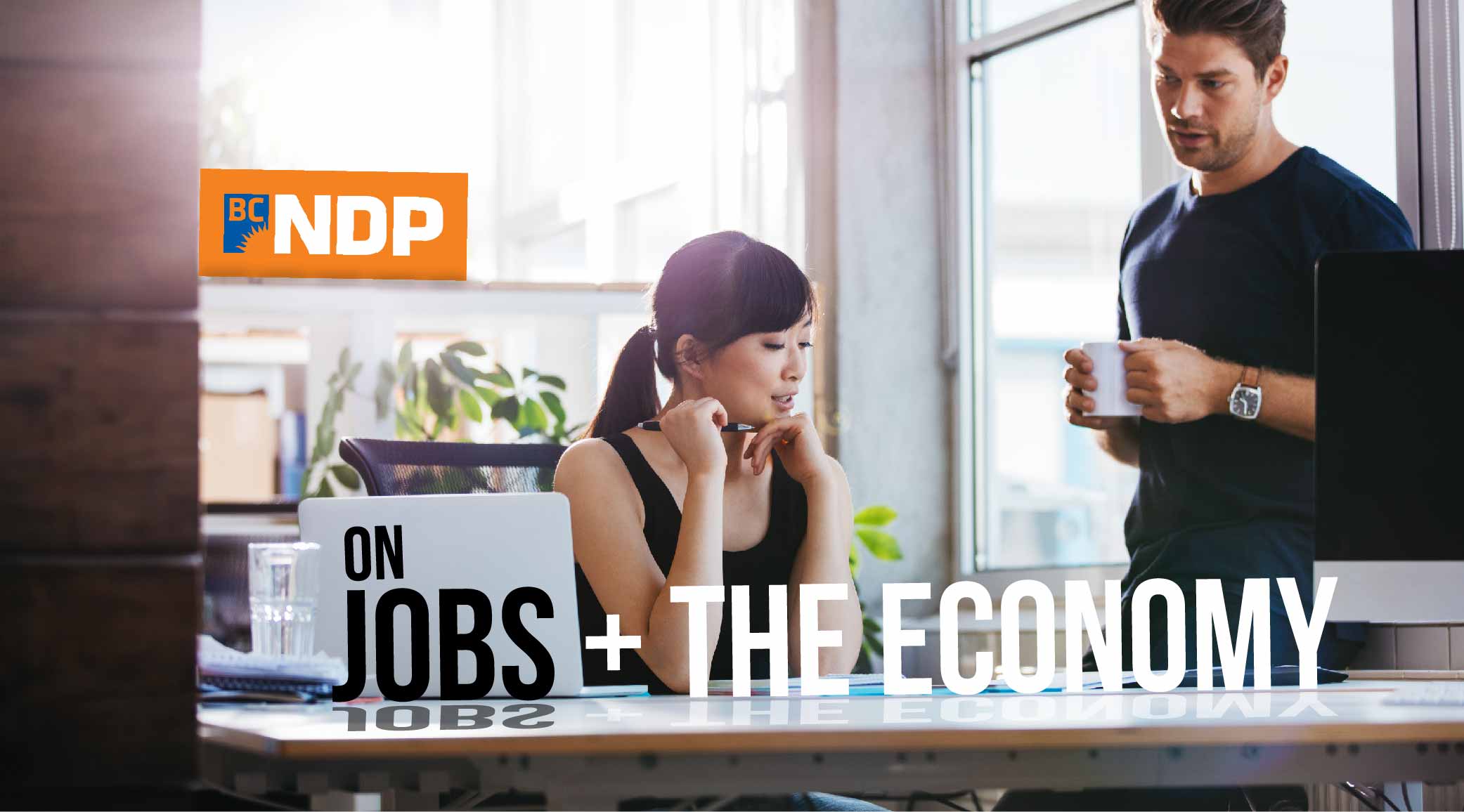 With an economy long-rooted in resource extraction and now a budding tech sector, the economy and jobs are a major talking point ahead of this year’s election on May 9.

All three parties have their own jobs plan. Here’s what the BC NDP told Daily Hive about their strategy.

“A strong economy is when everyone is doing better. When life gets a little easier each month, not harder. When people like you are rewarded for working hard, with good wages, job security and a safe place to work.”

The BC NDP say they would invest in infrastructure, through the creation of 96,000 construction jobs while building new roads, schools, hospitals, housing and public transit.

The BC NDP have pledged to establish a BC Mining Jobs Task Force to make jobs secure and mines viable as commodity prices fluctuate.

Meanwhile, they would also establishing a BC beer, wine and spirits advisory panel to grow and strengthen the industry.

As for tech jobs, the BC NDP say they would spark growth in high-tech and creative industries by providing incentives to create new economy jobs in BC’s interior and north.

They plan to invest $100 million to expand technology-related post-secondary programs and invest in the tech industry.

As well, the BC NDP say they would appoint a Chief Talent Officer to help recruit tech talent, and offer networking grants to startups.

For BC writers working in TV and movies, they would be added to the province’s film labour tax credit under the BC NDP.

When it comes to the workforce, the BC NDP says it would make sure hard work is rewarded with a fair minimum wage and safer workplaces.

The party plans to gradually increase the minimum wage to $15 by 2021, after which it would be indexed to inflation.

The BC NDP would also reduce the small business tax rate from 2.5% to 2.0%, and bring in a Temporary Foreign Worker registry.