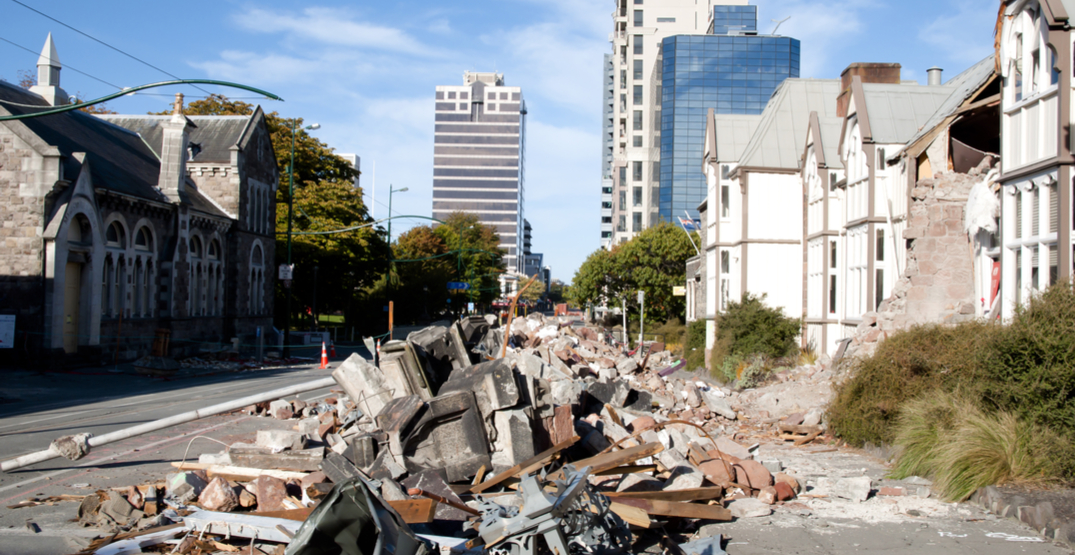 The series of seven earthquakes that struck off the west coast of Vancouver Island over the past 24 hours did not happen in the same subduction zone where the so-called “Big One” would hit British Columbia, says a quake expert.

Glyn Williams-Jones, a professor of Volcanology at Simon Fraser University, understands why people are concerned about the seismic activity, but says the events are not connected to the larger concerns about a catastrophic quake hitting BC.

He added that the recent earthquakes do not relieve any stress or pressure from the plates where “The Big One” would take place.

“The big one is likely to occur is much much deeper beneath Vancouver Island,  and that is very far away from these earthquakes happened,” said Williams-Jones.

The reason the West Coast is prone to larger earthquakes is because it sits on the Cascadia subduction zone, he adds.

“We have parts and fragments of the Pacific Ocean plate being subducted, meaning it’s being pushed way down and being pulled under North America.”

But Williams-Jones says that the earthquakes that just happened near Vancouver Island happened quite far away from the coast. 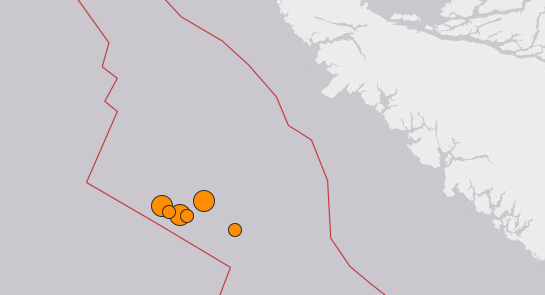 Map showing the locations of the epicentres of the earthquakes off the BC coast on October 21, 2018. (USGS)

These quakes happened where “new ocean” is being created.

“There are a bunch of different kinds of faults in that ocean plates and that is what generated these large — but shallow — earthquakes.”

Closer to land could have caused ‘a lot of damage’

If this weekend’s earthquakes did occur closer to land, they would have caused “a lot of damage,” says the professor.

“In a densely populated area, this could have caused a lot of destruction.”

Williams-Jones compared the potential damage to the magnitude 6.3 earthquake that happened in Christchurch, New Zealand, in 2011.

“It was so powerful that cars were being thrown into the air,” said Williams-Jones.

Williams-Jones is encouraging British Columbians to be prepared and put together an earthquake kit, and create a communication plan in case an emergency does happen.

He says that the PreparedBC website is a good place to start to learn more about emergency preparedness.

“This is a wakeup call,” said Williams-Jones. “It is really important to be prepared.”