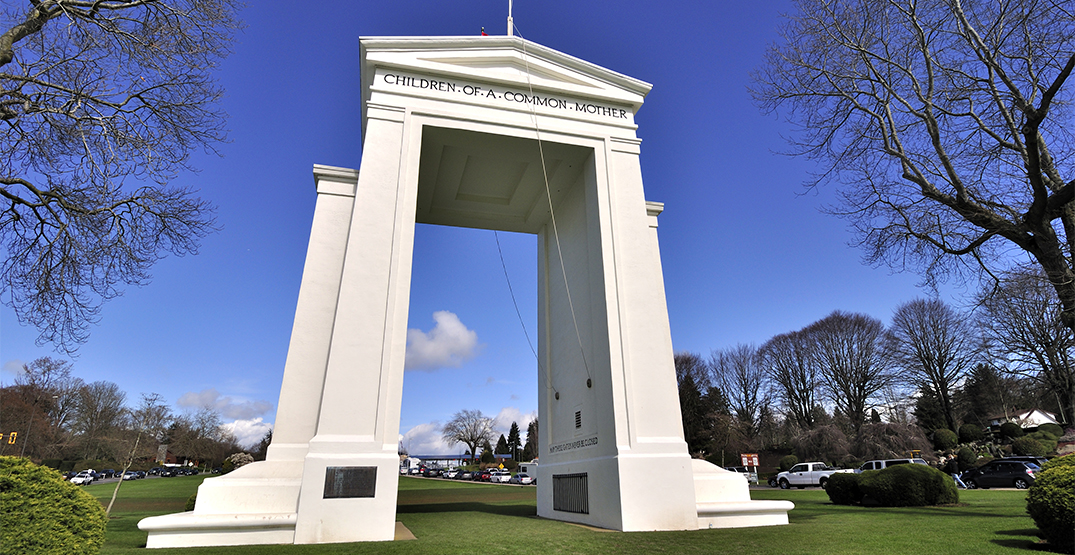 Several British Columbians were ticketed by border guards this week while coming back from trips to the US to buy essentials such as food and fuel, Public Safety Minister Mike Farnworth confirmed Tuesday.

Devastating flooding and mudslides have closed many key highways and choked supply chains in BC, leading to shortages of fuel and groceries. This week, the BC government said people in border communities could drive to the US to stock up on essentials and be exempt from the PCR COVID-19 test requirement to return to Canada.

But it appears not all border officers got the message.

“It is my understanding, that in some instances, British Columbians may have been erroneously ticketed while travelling for valid and essential reasons such as accessing fuel and food,” Farnworth said in a statement to Daily Hive.

“I will be following up with [federal Public Safety] Minister Bill Blair to ask about these reported cases of British Columbians being ticketed for essential travel. Should the travel in these instances prove to be essential, I will ask the Federal Government to resolve this issue as soon as possible.”

Farnworth spoke with Blair earlier this week about allowing people who must travel through the US for essential work or essential purposes back into Canada without a PCR test.

During a news conference Tuesday, Farnworth characterized the tickets as a “communication issue.”

“As you know, the border is a federal responsibility,” Farnworth said. “My message is that any tickets that have been issued will be revoked.”

“What I can tell you is that travellers and essential workers who must travel to or through the United States to get to their residence in Canada, short trips to access necessities such as such as groceries, diapers, baby formula, fuel and medications, or ensure that essential services and economic supply chains continue, are exempt from the COVID-19 pre-arrival test, the test in Canada, and quarantine requirements,” she said.

PCR tests start at $150 CAD, and fines for coming back without one or breaking the Quarantine Act can be thousands of dollars.

A new survey from Angus Reid Institute published Tuesday found that many Canadians are ready to move past molecular testing at the border. One quarter of those surveyed said it should remain standard, but the largest group said they’d prefer to switch to rapid antigen tests — which are currently used by the US.

Another quarter of respondents said there should be no testing at all for fully vaccinated travellers.

According to Angus Reid, Canadians who travelled frequently prior to the pandemic are the most eager to drop restrictions.

The government is relaxing restrictions this month so that fully vaccinated travellers going to the US for less than 72 hours won’t have to show a negative PCR test.