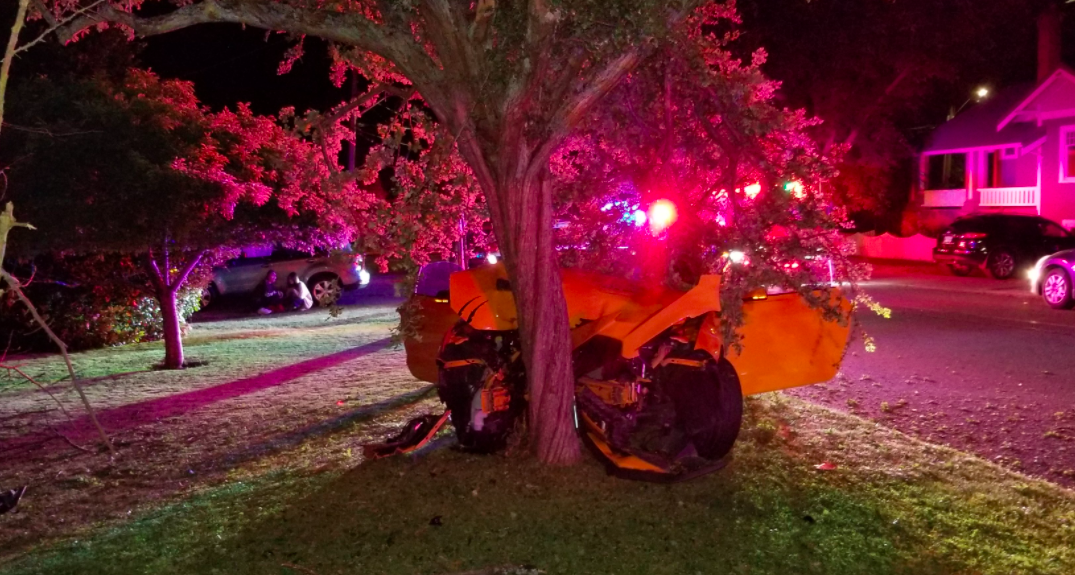 As the old saying goes, “a picture tells a thousand words.” And in the case of a BC driver in Oak Bay on Vancouver Island, that more or less appeared to be the case.

Yesterday, Oak Bay Police tweeted that they responded to an overnight, single-vehicle accident involving a driver who had crashed into a tree.

There were three passengers in the vehicle along with the driver, but “fortunately, nobody died,” police said.

However, one person was injured and had to be taken from the scene via ambulance.

The driver of the vehicle received five tickets in connection with the incident, and police said they are now consulting with the Crown regarding a potential criminal charge.

As it happened, the vehicle had a collection of pro-street racing, and speeding bumper stickers. 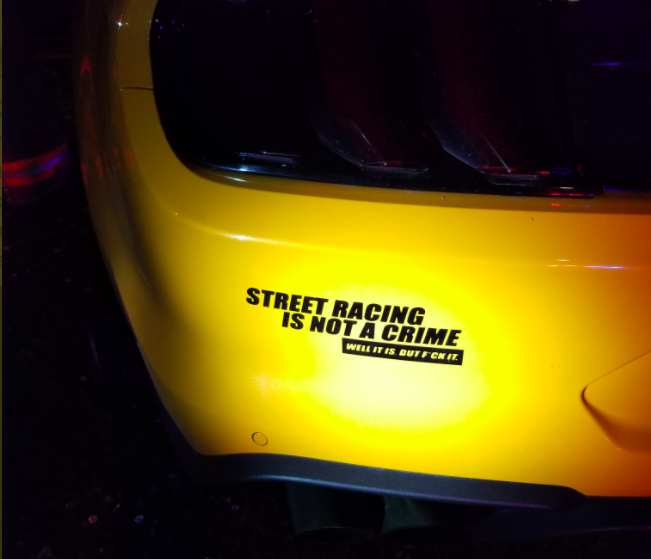 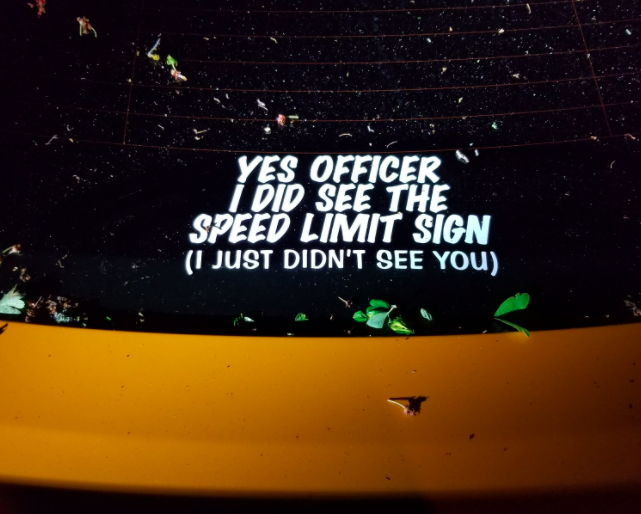