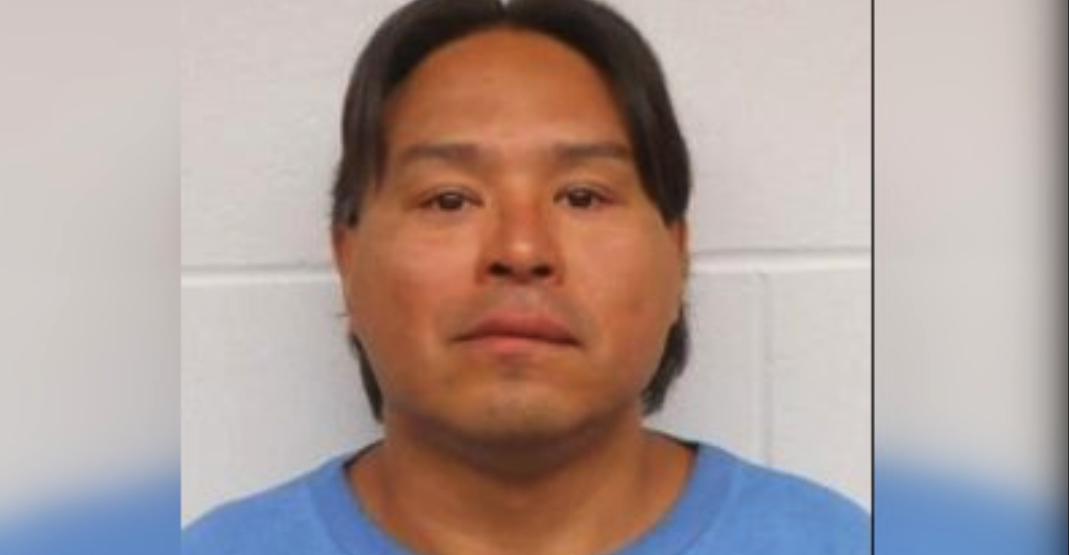 Vancouver police are warning the public of a high-risk sex offender who will be residing in Vancouver.

According to a release, Frank William Skani poses a “significant risk” to women in the community.

Skani is a federal offender who is serving a 10-year, long-term supervision order for several offences including sexual assault with a weapon, sexual assault, forcible confinement, break and enter, possession of property obtained by crime, and theft of credit card.

Skani is described as a 42-year-old man who is  5’9” tall, 200 pounds with black hair and brown eyes. He has a Harley Davidson/Angel tattoo on his chest and additional tattoos on his right upper arm and forearms.

Correctional Service of Canada has assessed Skani as high risk for sexual recidivism.

VPD asks anyone witnessing Frank Skani in violation of any of these conditions is asked to call 9-1-1.