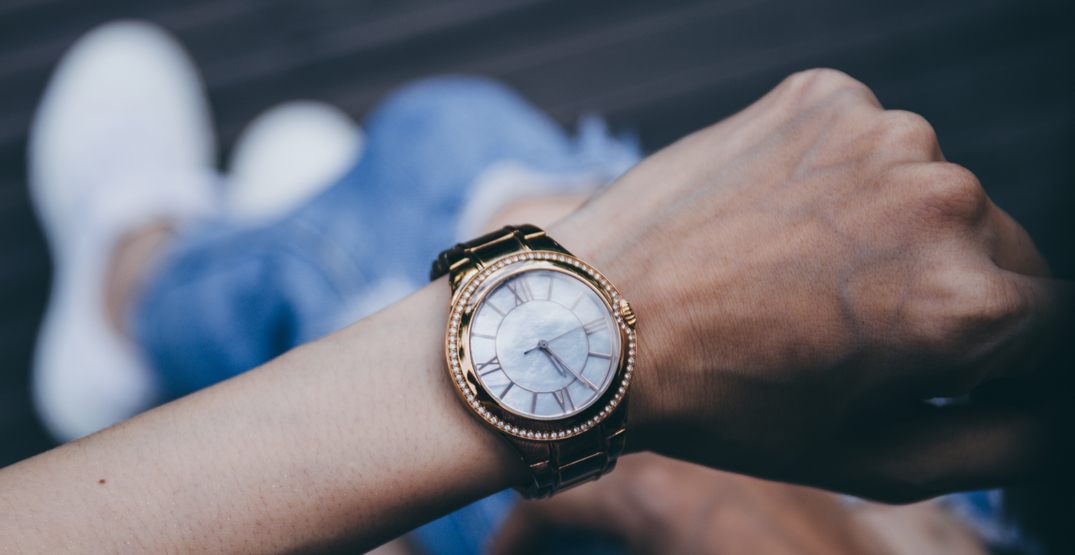 A person looking at their watch (Shutterstock).

According to the provincial government, a record number of people participated in an online survey on whether BC should continue to observe Daylight Saving Time or not.

In total, over the course of four weeks, 223,273 people took part in the survey.

The provincial government also received 13 submissions from individuals, organizations, and industry experts, which gave additional insights on how a decision could impact their lives and professions.

“It’s clear that the people of BC welcomed the opportunity to provide input on this important issue,” said Premier John Horgan. “Daylight saving time is a practice that impacts everyone, and I’m pleased so many people took the time to share their views about the best direction for our province moving forward.”

The top five participants of the survey by region are as follows:

Participants of the survey, broken down by age group, are as follows:

A summary of the survey is expected to be released over the next few weeks.

From there, the results, along with decisions made by neighbouring province and states, will be used to determine the “best course of action” for BC.