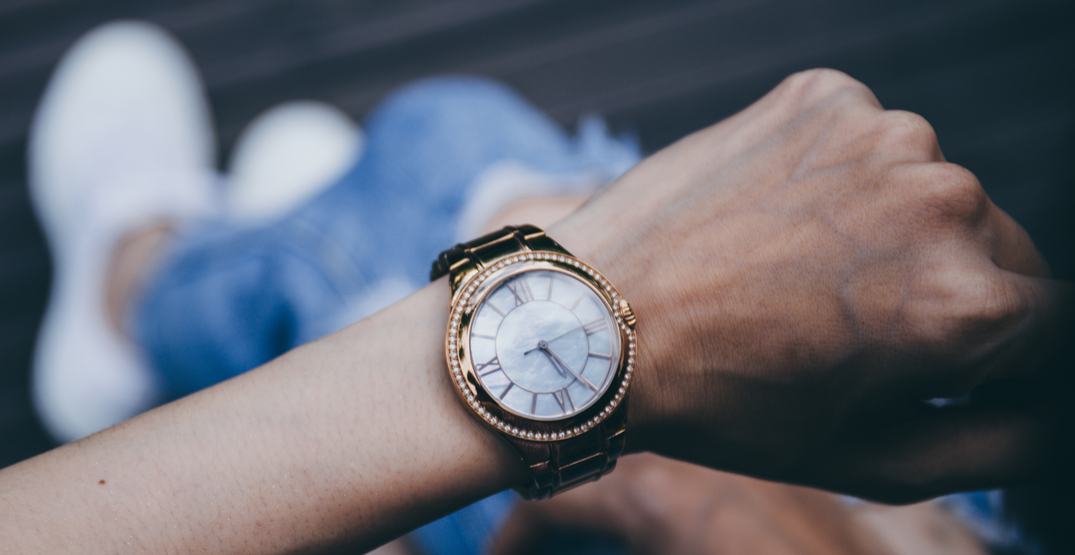 Don’t know what the purpose of Daylight Saving Time is?

According to BC Hydro, the majority of British Columbians are uncertain about the purpose of Daylight Saving Time.

The utility company recently issued a survey and found that 60% of locals polled believe that its purpose is to provide more sunlight during waking hours.

Other participants believe it exists to provide more working hours and some just think it costs them an hour of sleep.

Overall, more than half of the province would rather that BC just remains on standard time year-round.

BC Hydro even cited a recent study in Alberta, which found that it had the opposite effect and increased energy use.

The company plans to release a new report this coming fall, to determine whether or not it saves electricity within BC.