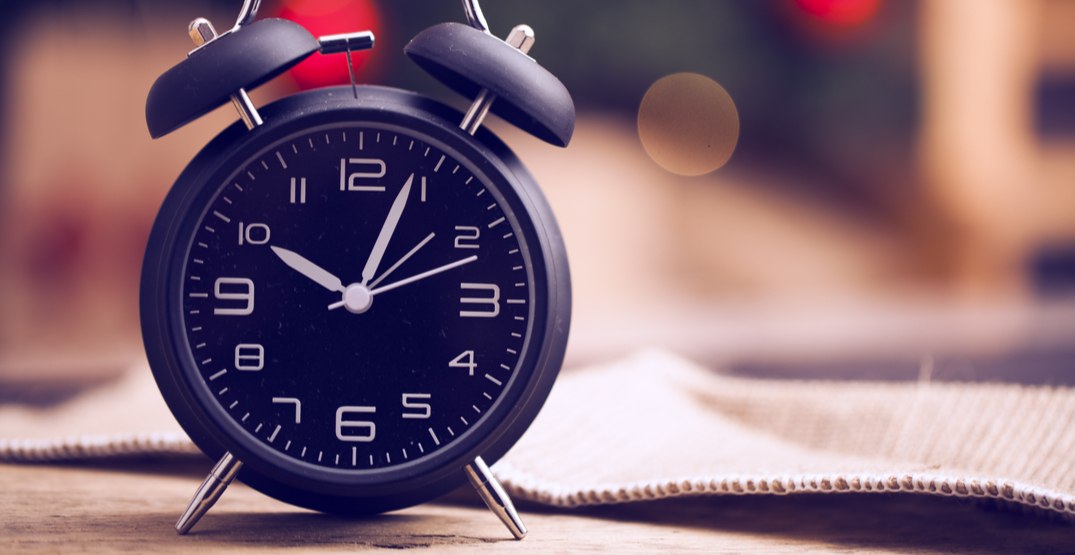 Just one week after launching a province-wide survey on the future of Daylight Saving Time in BC, the provincial government said on Wednesday it has already received 158,000 responses from people.

“It’s clear there is no shortage of views on how we should observe time in British Columbia,” said BC Premier John Horgan.

The Premier added he’s “very pleased so many people have already taken part in this engagement.”

The province said the response to the daylight saving time survey has exceeded that of several recent initiatives. By comparison, 19,291 surveys were completed in the seven days following the launch of the engagement on cannabis regulations.

The online survey is available until 4 pm on July 19, 2019. It takes approximately five minute to complete, and includes background information on the history of time observance in BC and the impact of various options.

In addition to the online survey, organizations and individuals are invited to provide written submissions about time observance, which impacts many key BC industries, such as agriculture and transportation.

“I encourage everyone to take the survey and let us know what they think,” said Horgan.

The move is a switch-up from Horgan’s previous stance on the subject.