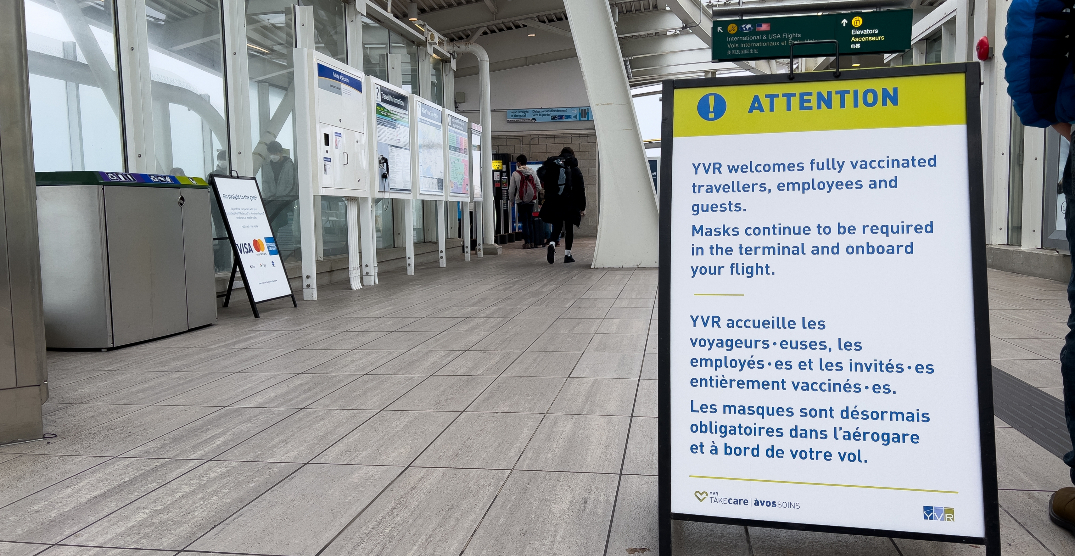 There’s a chance that a COVID-19 resurgence could occur this fall, and BC health officials are trying to up their game when it comes to protecting people against the virus through vaccination.

Health officials addressed questions from reporters about health measures, and they’re not ruling out the possibility that restrictions could make a comeback.

Second boosters are coming this fall for everyone 12 and over, and the vaccination campaign begins this September. As we’ve seen throughout the pandemic, the primary focus will be put on protecting the most vulnerable people. One interesting stat Ballem revealed is the fact that over 1.3 million people have not yet had a booster shot, something BC health officials are encouraging that segment of the population to do.

This fall, everyone 12+ will be invited to get their second booster – for many that’s a fourth dose. Getting boosted in the fall helps to protect you and your loved ones heading into cold and flu season, when the risk of getting COVID-19 is likely highest. https://t.co/jvZFrRaS9O pic.twitter.com/tg9iNMxtvc

Children 5 to 11 are still not eligible for a booster dose, but that is something currently being looked into. If you’ve had a first booster already, Ballem recommends waiting until the fall to get your second unless you really feel like you needed one now.

According to the latest BCCDC report, COVID-19 is seeing a decent uptick over the last week in BC with nearly 100 people admitted to hospital with COVID-19. At the conference, Lavoie suggested that health officials expect some level of rise and fall when it comes to hospitalizations.

The idea of bringing back restrictive measures was also not ruled out. Dix was asked about measures at one point in the conference but shied away from the question. Lavoie was later asked about it again and said if the need arose, the province would look at potentially bringing health measures back, but not anytime soon.

“As the minister mentioned, if we need to reinstate measures, we will need to look at that and keep our eyes on that. We’re not there yet,” said Lavoie.

The last time we heard Provincial Health Officer Dr. Bonnie Henry speak, she suggested we could see a fall resurgence. At least one expert thinks it could be sooner.

Daily Hive spoke to Sarah Otto, a UBC professor, who thinks the current Omicron wave could spike in August.

“Given its rapid rise, I expect the BA.5 wave to rise rapidly in July, peaking sometime in August, but we don’t yet have good projections beyond the next couple of weeks.”

Lavoie said that the risk of re-infection thanks to BA.5 is higher than with other strains. Omicron has been the dominant variant since winter.

Health officials repeated the usual things we’ve come to know. Things like washing your hands, not going out when sick, and being careful around vulnerable people if you’ve been recently infected.

More information will be released on Monday.