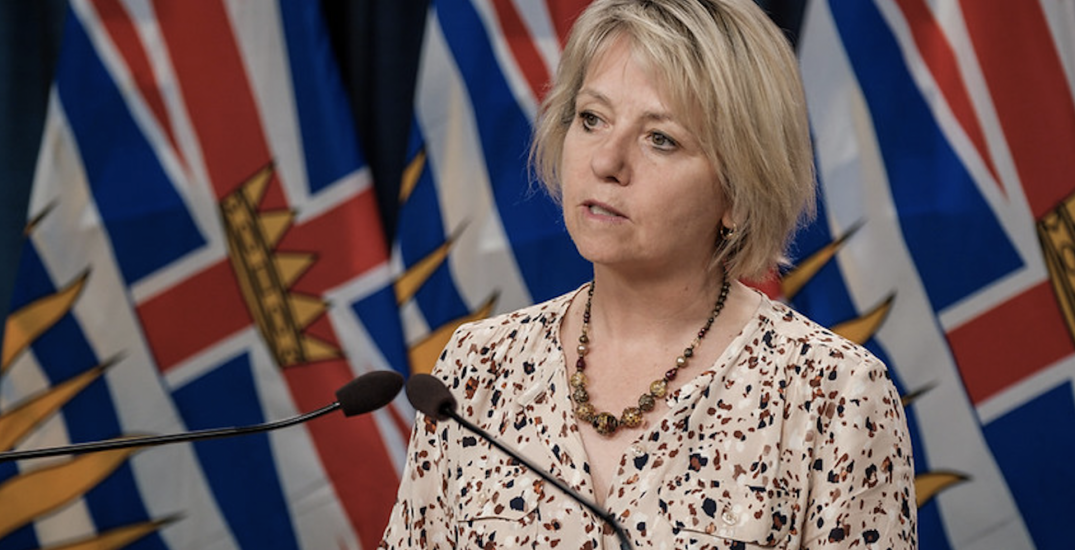 Health officials in British Columbia will be providing a live update on COVID-19 Thursday afternoon as cases continue to increase.

The province reported 335 new coronavirus cases on Wednesday, bringing the total number of recorded cases to 16,135.

There are currently 3,120 active cases in the province with 7,133 people under active public health monitoring as a result of identified exposure to known cases.

Provincial Health Officer Dr. Bonnie Henry will also be returning for the update after a several-day absence.

Health Minister Adrian Dix said earlier this week that Dr. Henry was “taking a couple of well-deserved days off.”

The Fraser Health region continues to be an area of concern due to its accelerating caseload, and the outbreak at Capella Dance Academy that has now grown to 38 cases, according to health officials.

The outbreak was first declared on Monday evening when 26 individuals tied to the Chilliwack dance academy had tested positive for the virus.

The owner of the academy spoke out shortly after the outbreak was declared, saying that she didn’t know the number of cases that had occurred “until it came out on the news.”