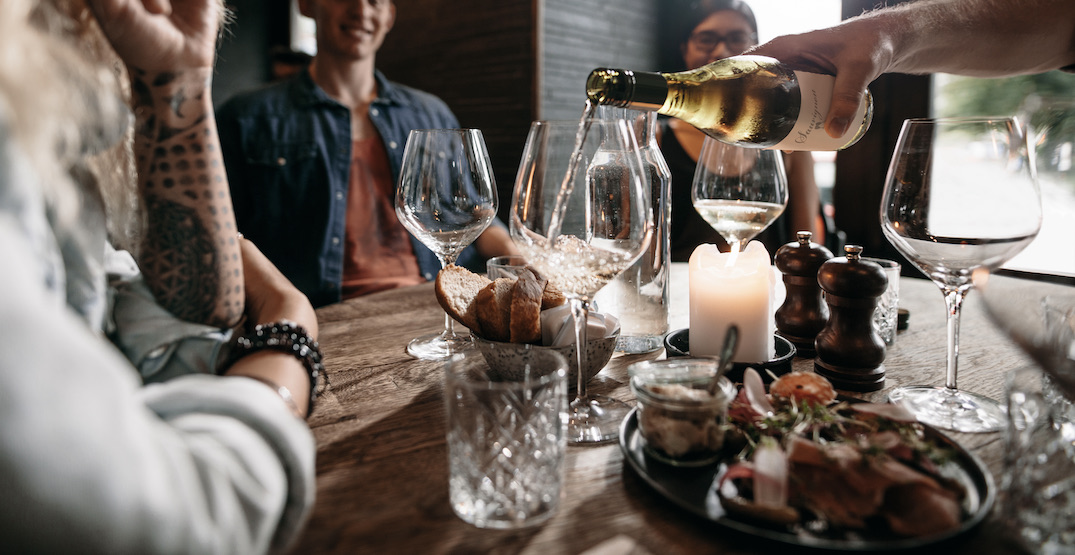 The head of the BC Restaurant and Foodservices Association (BCRFA) says that restaurants can reopen for indoor dining after the May long weekend.

The messaging comes after Thursday afternoon’s press conference, during which BC Premier John Horgan announced that the “circuit breaker” restrictions would come to an end next week.

“What he said was, and it gets a bit technical, that as of midnight on Monday, the circuit breaker ends,” President and CEO Ian Tostenson tells Daily Hive in an interview.

“Which means that as of 12:01 am on Tuesday, there’s no circuit breaker to guide restaurants, which means they can reopen.”

He’s also asking that until the government lays out further details, restaurants follow the guidelines that were in place before indoor dining was suspended.

“We just gotta be straight about this,” he explains.

“You can open on Tuesday. And we’re asking people to open with the same protocols they had in place before we closed, which was six people at a table and stay with your bubble until we hear otherwise.”

Tostenson adds that while some restaurants will reopen on Tuesday, he’s expecting that many won’t be ready in time. He’s also asking that members of the public temper their expectations.

“And we’re telling [the public] don’t have high expectations, it’s not like the party’s on.”

Indoor dining has been suspended in British Columbia since the end of March.

It was part of the three-week “circuit breaker” COVID-19 restrictions, which were implemented to curb surging cases.

On Thursday, Horgan hinted about what British Columbians could expect following the May long weekend.

“They can expect on Tuesday that the circuit breaker will be over,” he said. “And the roadmap will be laid out for all British Columbians to see.”