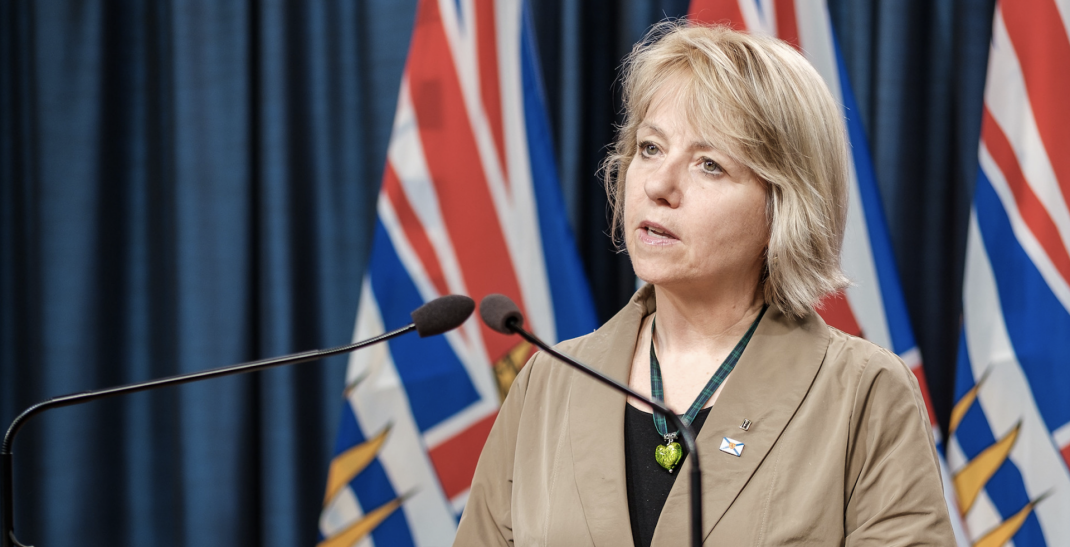 BC health officials confirmed 11 new coronavirus cases Saturday as some students in the province prepare to go back to school on Monday.

Provincial Health Officer Dr. Bonnie Henry also said no one has died in the last day from the virus, leaving the province’s death toll at 164.

“We’re one incubation period since we started our restart, and we’re doing ok,” Henry said.

Although the province has seen a total of 2,573 cases since the pandemic began, most of them have now recovered.

“Let’s keep our curve flat,” Henry said. “Let’s all do our part together, and we will make it through this.”

BC is starting to send some children back to class on June 1, and will keep a close eye on case numbers to see if there’s a spike. The daily new case numbers two weeks from now will provide guidance on when BC can move into the next phase of its restart plan.

Henry acknowledged going back to school could be nerve-wracking for some, but added it could also be an exciting experience. Students are going back on a rotating and voluntary basis at first, so families can choose to keep their kids at home.

“If at-home learning works for you then great,” she said, while acknowledging that it’s not working for everybody.