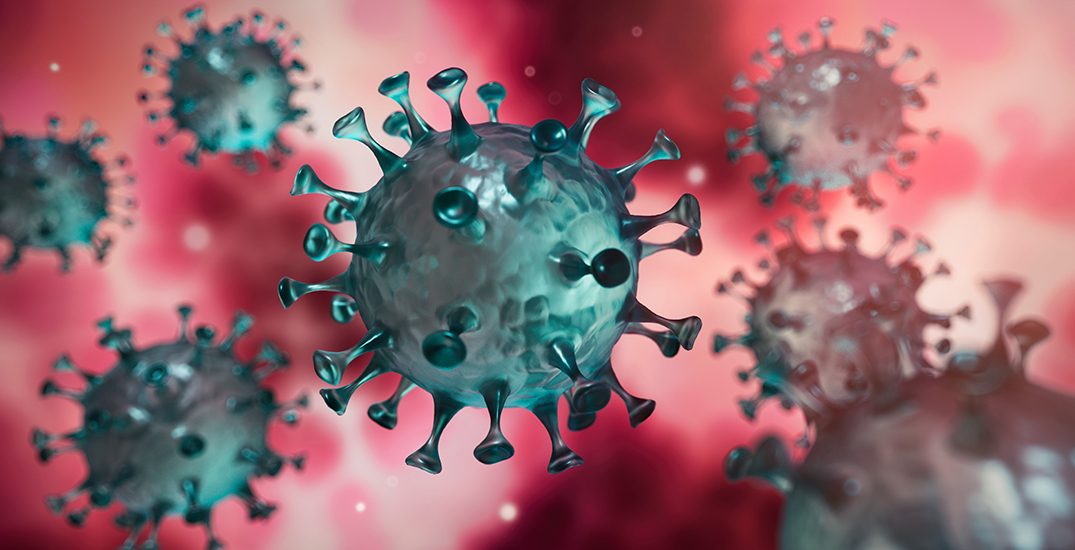 The first case, she said, is a man in his 50s who lives in the Vancouver Coastal Health Region ( which encompasses Vancouver, Richmond, Sea to Sky Country, and the Sunshine Coast), and recently returned from Iran.

The second case is an “adult woman” also in the Vancouver Coastal Health Region, and who also recently returned from Iran.

The third case is a woman in her 30s, in the Vancouver Coastal Health region as well, who had “household contact” with the individual who was the province’s eighth case – a woman in her 60s visiting BC from Tehran, Iran.

Those who may be at risk, she added,  “are requested to self-isolate for 14 days and are being actively monitored for symptoms.”

Tuesday’s three new cases bring the total number of cases in BC to 12.

The announcement on Tuesday afternoon comes after Henry said on Tuesday morning that another case in the province was just identified on Monday night.

At a press conference on Tuesday morning, Henry said the man returned to Canada last week, after visiting Iran, and “we became aware of this case late last night.”

Henry said the man is currently in self isolation at home, and this case is “unrelated to any previously announced case.”

Henry also recommended “cleaning your hands regularly, avoiding touching your face, coughing or sneezing into your elbow sleeve and disposing of tissues appropriately. To further contain transmission, we also recommend suspending usual greetings such as handshakes, hugs and kisses.”

For families, “similar to how you may need to care for someone with influenza, you want to ensure you have sufficient food, medications and support in place to stay home for a number of days.”

She added this process is already in place for people arriving from Hubei, China.

“When a traveller shows signs of a potential infectious disease upon arrival in Canada, border services officers contact quarantine officers, who are always available to provide health screening,” said Henry. “We are asking all other travellers who are returning to or visiting BC from outside Canada to monitor themselves and their children closely for symptoms and if any arise, to limit their contact with others and call 811.

This, she said, “is an important way to reduce the possibility of transmission of illness to others.”