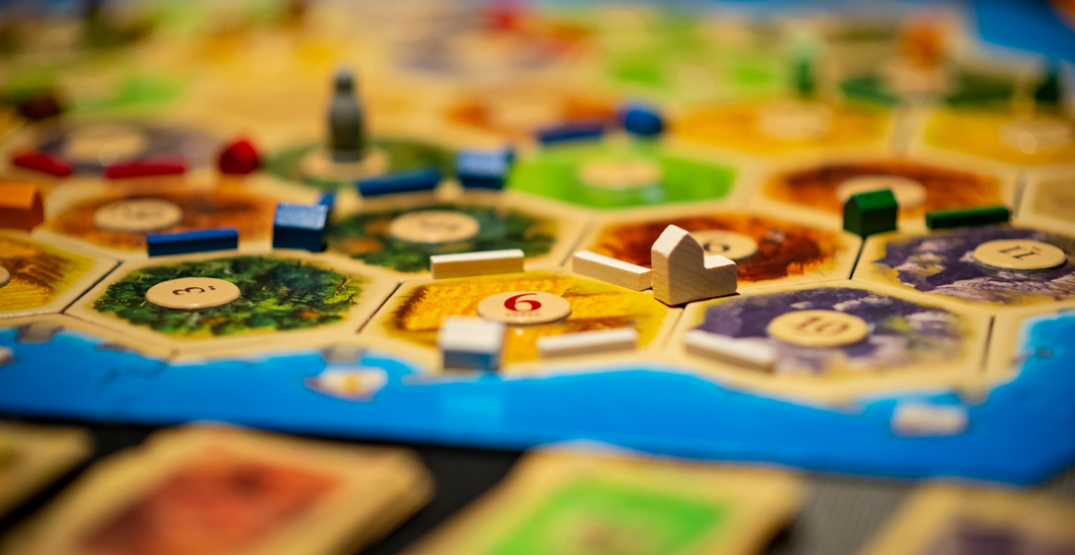 Health officials are continuing to remind British Columbians to refrain from social gatherings.

“Even small social gatherings can spread exponentially,” Provincial Health Officer Dr. Bonnie Henry said during a press conference. “People go from that small games night you had together — spreading to schools, workplaces, and to other settings.”

Henry explains that approximately 40% of COVID-19 exposures still stem from social gatherings, which are currently prohibited under the province-wide ban.

She also noted that a games night with more than 50 attendees led to 15 positive COVID-19 cases as well as community transmission.

“We know that of a games night where there were 50 people in an establishment that should not have been having a games night and that 15 people from that event, which is against orders, became infected and spread to several workplaces, to schools, and a childcare centre,” Henry said.

On Tuesday, police in Richmond also revealed that over $17,000 in COVID-19 fines were issued over the past weekend.

A total of 57 violation tickets were given across two karaoke bars, totalling up to $17,250 in fines.

“This is the message we’re trying to put out there,” Henry stresses. “it has implications, even though you think you’re not at risk or your family is not at risk.”