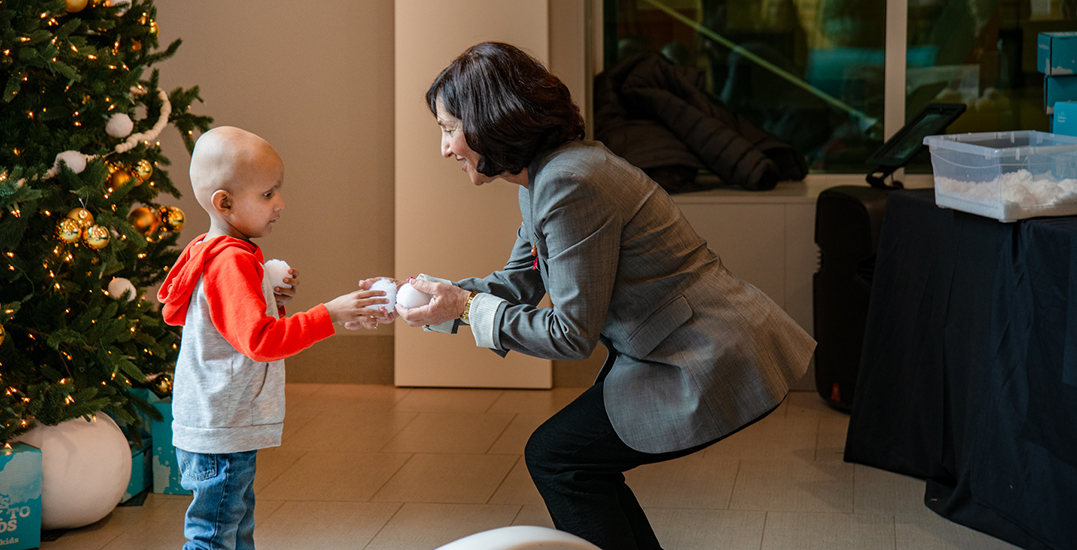 Everyone loves to play in the snow but for many patients of the BC Children’s Hospital, snow days may be spent indoors this year and childhood memories will be put on hold.

That’s why this year, the BC Children’s Hospital has launched the largest virtual snowball fight in the province – a way of raising funds for critical needs at the hospital and helping kids get back to being kids. 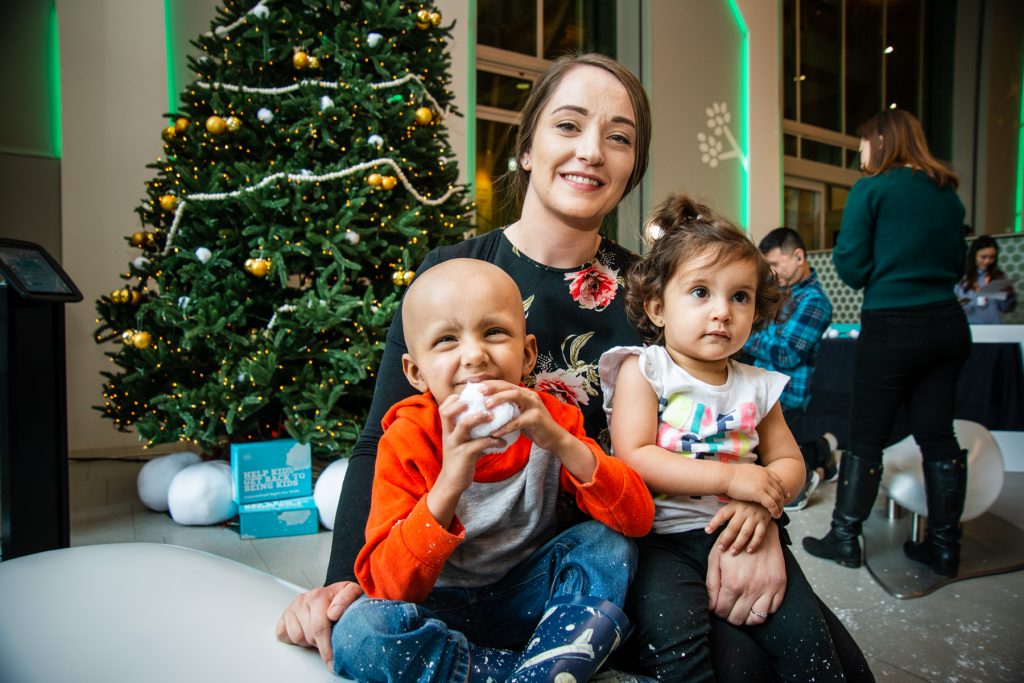 From Tuesday, November 13, 2018, to Sunday, January 6, 2019, every donation will translate into a virtual snowball being thrown. And just like any other snowball fight, it’s always more fun when people join in. 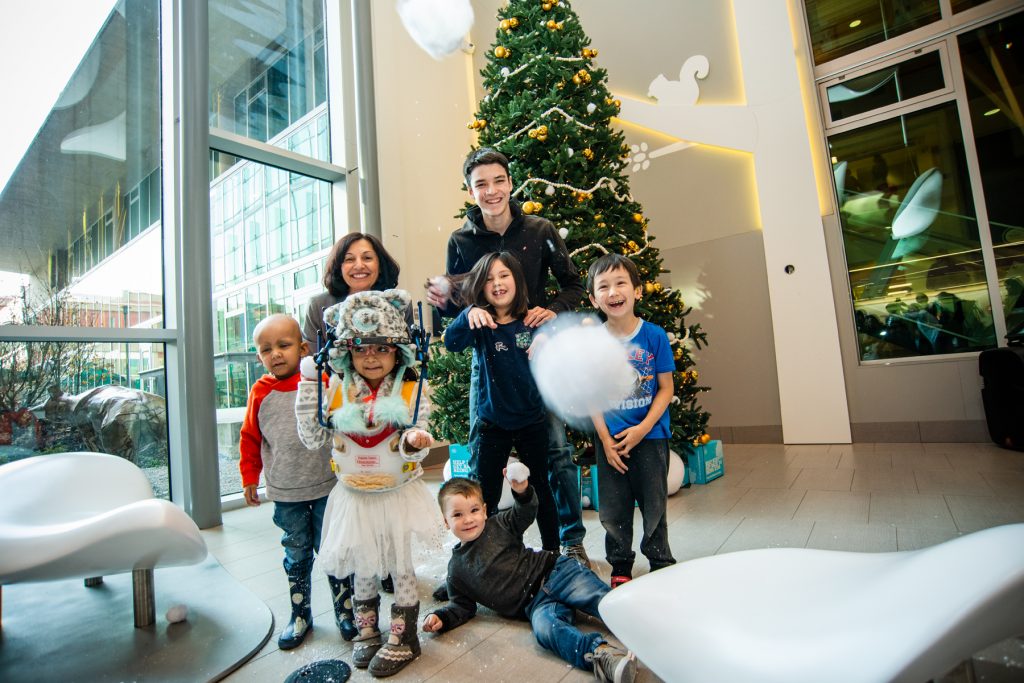 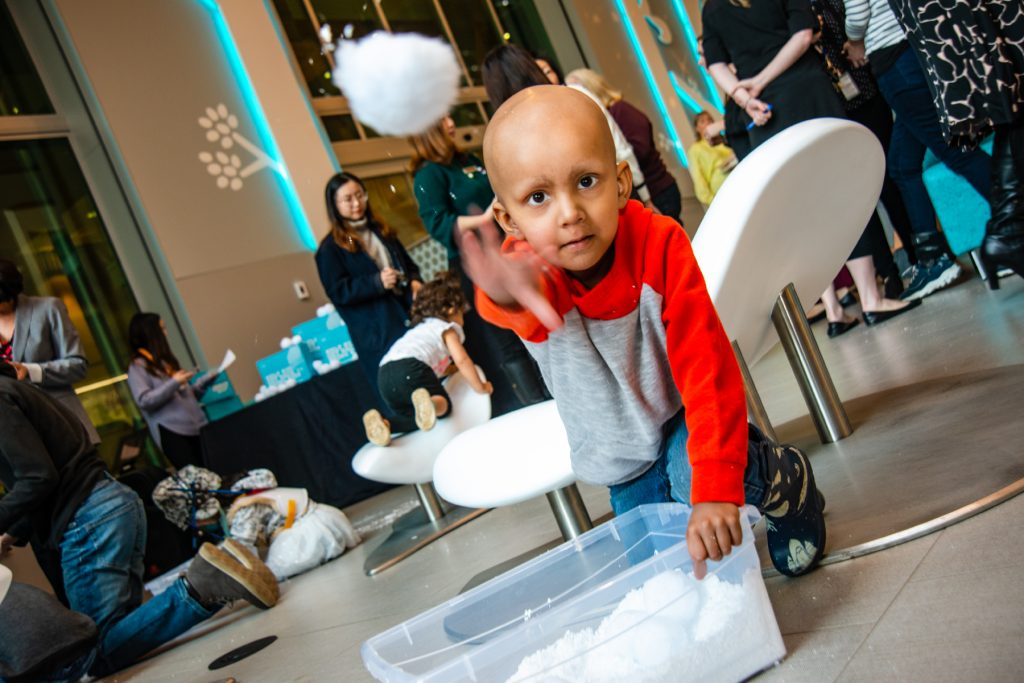 “Coworkers can get together to hold a snowball fight in the office, shoppers can make a donation at participating retailers, and friends can challenge each other to donate online,” explains Teri Nicholas, President and CEO of the BC Children’s Hospital Foundation. “We’ve set our sights high for BC’s kids… and we need your help to get there.”

The Children’s Hospital has set a goal of having 10,000 snowballs thrown – a Guinness World Record that the team is applying for and attempting to break.

Donations to the campaign can be made at any Save-On-Foods across the province or online.

For more information, fundraising ideas, as well as how to get involved, read here.