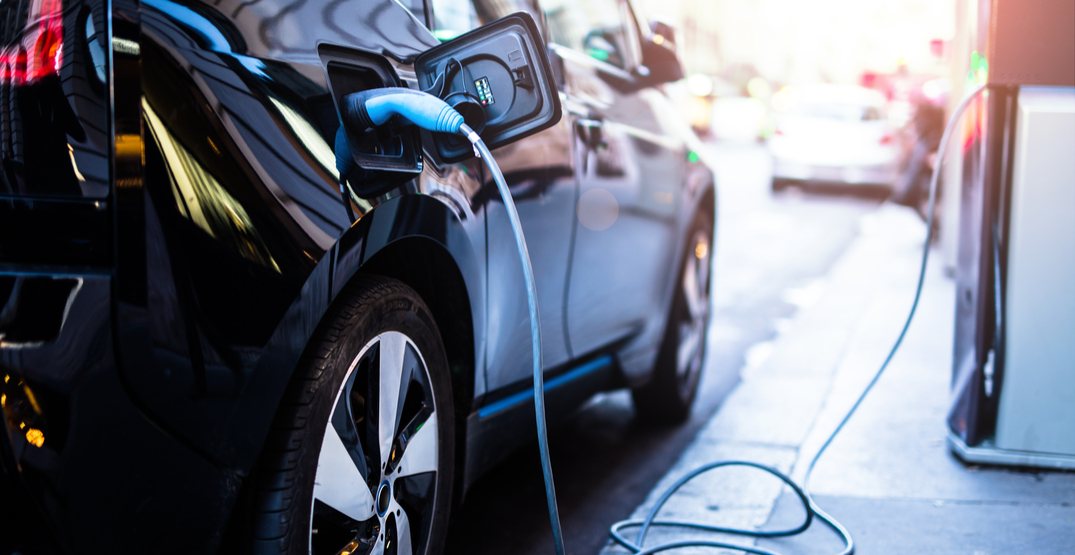 The provincial government is allocating $902 million over three years towards its new CleanBC plan of reducing emissions across BC and further developing the green economy.

A total of $42 million will allow the existing point-of-sale incentives for battery electric and hydrogen fuel vehicles to continue. Car owners in BC will be able to save up to $6,000 on the purchase of a zero-emission vehicle, and a further $1,500 per year in fuel costs as a result of switching to electricity.

Separately, a further $10 million is set aside as an incentive for freight trucks and heavy-duty port truck to switch to natural gas and low or zero-carbon vehicles.

Additionally, homeowners will be provided with up to $14,000 for home renovations that switch to high-efficiency heating equipment and to make building envelopes better insulated.

The increase to the Climate Action Tax Credit will be effective on July 1, 2019, with the maximum annual CATC rising by 14% for adults and children, which provides low and middle-income families of four with up to $400 this fiscal year. By 2021, the CATC will be about 70% higher than the credit’s rate in 2017.

Altogether, these initiatives and programs will help the province reach its greenhouse gas emission reductions target of 40% by the year 2030, based on 2007 levels.

“It’s not too late to do our part,” said BC Minister of Finance Carole James in her budget speech this afternoon. “We are reducing climate pollution by shifting homes, vehicles, and businesses away from fossil fuels, towards clean electricity, and other sources of renewable energy.”

“Clean BC will strengthen our province by opening doors to new, clean opportunities. BC is a destination for new investments and industries that share our goal of urgent climate action.”