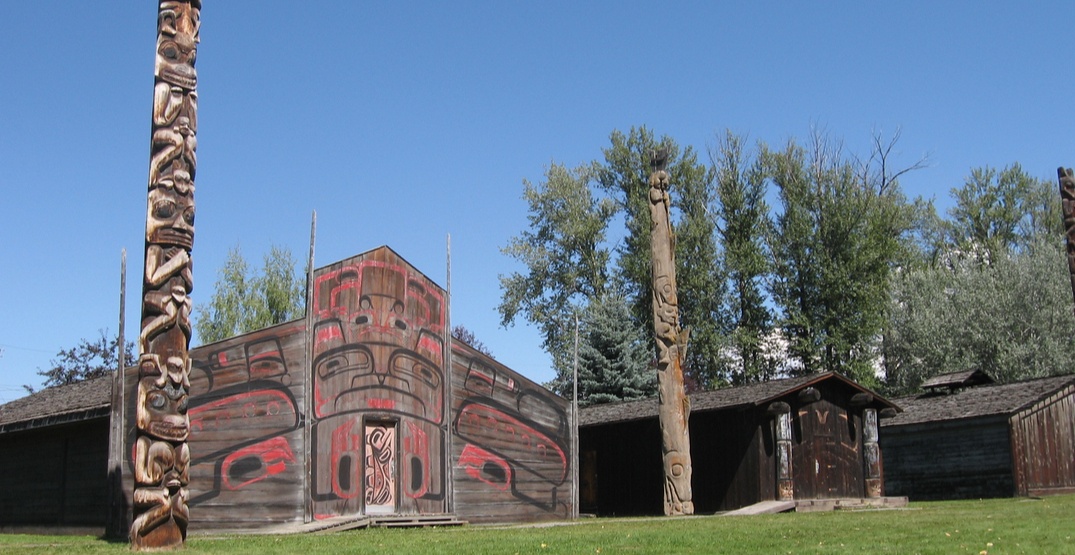 As a new step for reconciliation, a relatively significant portion of the provincial government’s revenues from gambling will be shared with First Nations in BC.

The provincial government announced the new budgetary measure today, with about $3 billion to be allocated to First Nations communities over a 25-year period. It is estimated each First Nation community will be eligible for between $250,000 and $2 million annually.

There are no stipulations on what First Nations can use the funding for, but it is assumed that it could go towards initiatives such as healthcare, housing, infrastructure, employment training, environmental protection, economic development, and band governance costs.

“This agreement will change the lives for the better in every corner of the province,” said Premier John Horgan in a statement. “It means consistent, predictable, and sustainable funding to support critical things every government needs, like improving infrastructure, implementing long-term planning, and pursuing development opportunities to address the economic, social, and cultural needs of Indigenous peoples on the lands that have belonged to them since time began.”

Each First Nation’s funding level will be based on a formula of 50% base funding that is divided equally among the partnered First Nations, 40% based on the population of the First Nation, and an additional 10% for geographically remote communities.