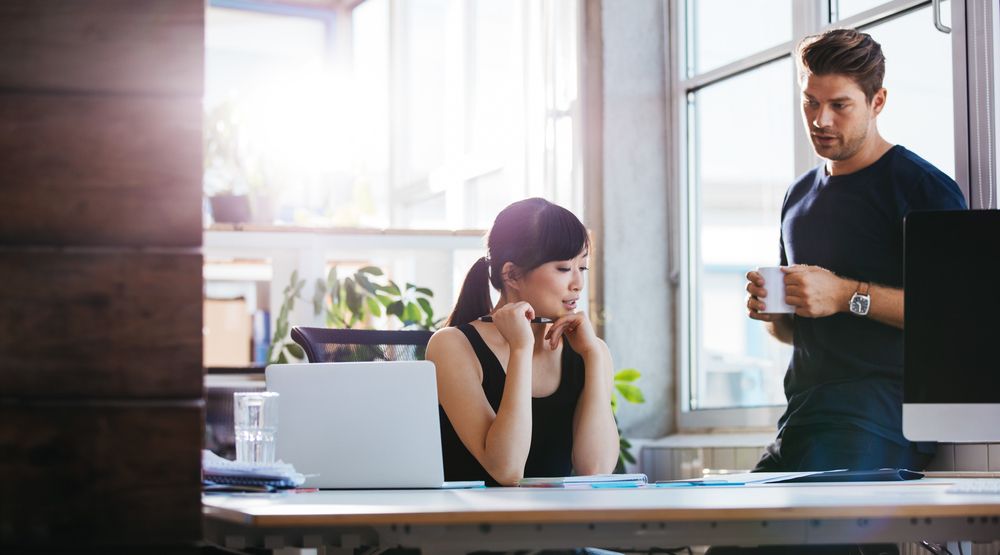 BC Finance Minister Michael de Jong announced the provincial budget for 2017 on Tuesday, with several nods in the direction of students and the tech industry.

Speaking to the legislature, de Jong said every young person, regardless of their family situation, should have the chance to get post-secondary education.

“Education opens our minds. It expands our immediate world into the endless array of ideas the world has to offer,” said de Jong.

“And of course, it opens the door to a wealth of opportunities that can lead students into a bright future.”

That said, here’s what the budget had to offer:

De Jong said very little about the tech sector in his legislature speech, but he did acknowledge that the industry no now employs more than100,000 British Columbians.

The tech sector also contributed $14.1 billion to BC’s economic output, said the minister, who pointed out that last year the government launched a BC Tech Strategy to help grow the sector.

Here’s what the budget had to offer the tech sector: